Serial Killers results: it's a tie!?!

Last night at the Sacred Fools theater, Dana Snyder appeared in the serial play The Whaler. The play was one of two challengers in the Serial Killers competition.
As part of the contest, two plays are usually voted off. Last night there was a tie.

The Whaler (with Dana in the role of Isaiah) will return for a second chapter.

It will be one of four returning serials that will face one challenger on January 22.

Congrats to Dana and the cast of The Whaler for a fine performance!

Here are some photos from the show (courtesy of C.M.'s photostream on Flickr). Dana is wearing sunglasses and the realest beard I have ever seen: 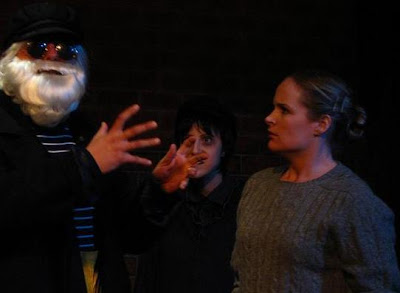 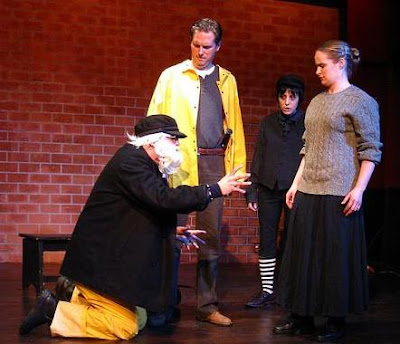 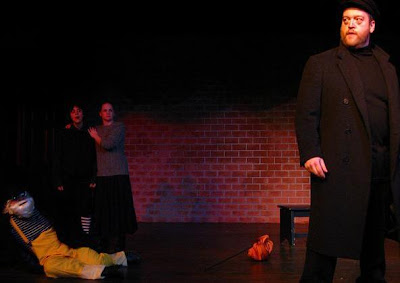 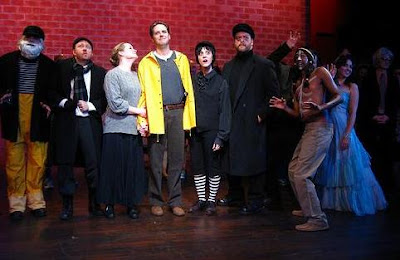 Posted by Guy Hutchinson at 1:47 PM