On the newest Snydecast Dana describes this attraction. You can also hear more of his description of this on Drunk On Disney.
Posted by Guy Hutchinson at 10:40 AM No comments:

On the most recent Snydecast Dana mentioned that they didn't sell the Mickey Mouse ear hats in Disneyland Paris. 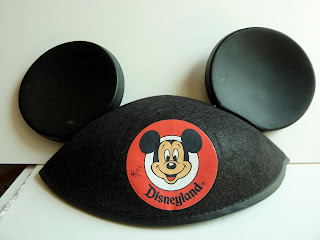 Dana mentions that they sell ears that look like these: 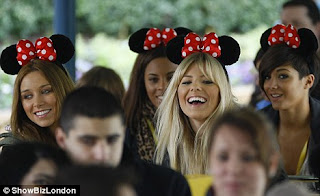 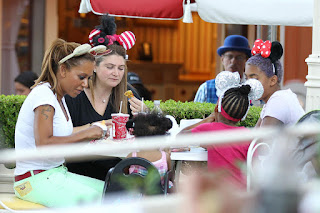 This article also mentions the lack of hat:
http://www.leparcorama.com/2013/01/21/5-things-disneyland-paris-should-start-selling/#merch 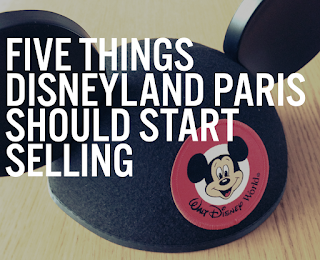 The website is written in foreign, but here's a translation:

1. EAR HATS
I can’t believe those are not on sale: it is the very first thing I bought during my Walt Disney World vacation! This classic is really missing in Disneyland Paris. And now we know that DLP is planning to sell the Glow With The Show version of this hat (with lights synchronized to the show) for Disney Dreams, I’m even more outraged the original one is still not on sale in Marne-la-Vallée. But other classics are also ignored in DLP, like these lovely Mickey Mouse shaped balloons. They should not only be seen as gadgets: once guests use these historical items in the parks, they contribute to the joyful and elegant atmosphere of the Disneyland park.

Posted by Guy Hutchinson at 8:00 AM No comments: 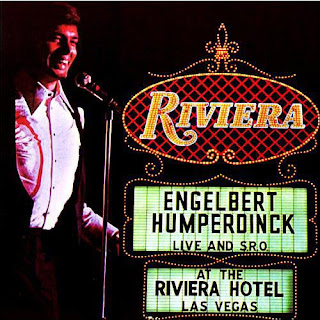 On the newest Snydecast Dana and Ken drop the name of Englebert Humperdinck. It's not surprising they dropped it. It's a heavy name to carry.

Anyway, it's not his real name. He was born Arnold Dorsey but he thought that name was too normal He wanted a weird name that sounded like a Muppet and a German sexual position.

Engelbert Humperdinck. It's not even easy to spell. The "C" at the end throws me off.

Here's some info from Wikipedia that I cut and pasted without reading:

Engelbert Humperdinck (born Arnold George Dorsey; 2 May 1936) is an English pop singer. He is best known for his songs "Release Me" and "The Last Waltz", both singles topping the UK music charts in 1967, and selling in large-enough numbers to help the singer achieve "the rare feat of scoring two million sellers in one year." In North America, he is also known for his 1976-hit single, "After the Lovin'." Humperdinck is regarded by music critics to be "one of the finest middle-of-the-road balladeers around."

Here's a YouTube video that claims to be one of his albums. I didn't watch it. Hopefully halfway through it becomes some weird German Muppet sex romp:

Posted by Guy Hutchinson at 7:29 AM No comments: