On the newest Ken PD Snydecast Ken mentions Cosmic Rays. Dana couldn't think of the name and Ken had cookies there.

He still has them.


Here is a tour of the place.

Ken mentions the animatronic. This is Sonny E. Clipse.

Posted by Guy Hutchinson at 1:20 PM No comments:

KEN P.D. SNYDECAST #221: Dole Whipped! is named after the delicious treat you can get at Disneyland and Walt Disney World near the Tiki Room! 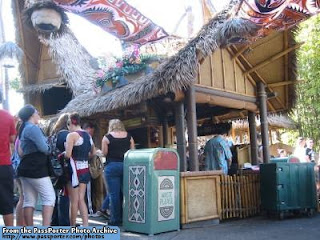 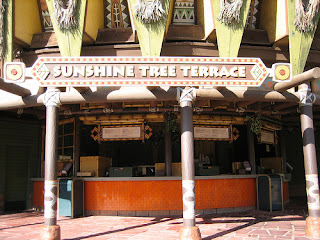 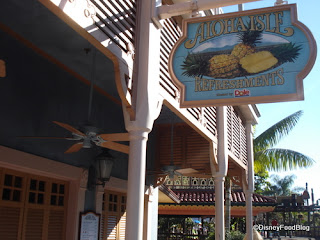 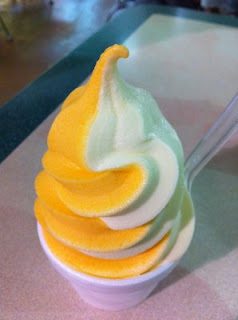 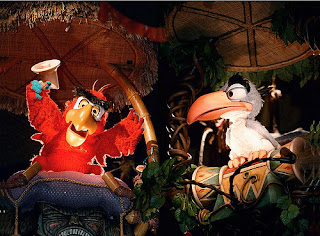 In January 2011 a small fire broke out in the attraction. When it reopened it returned to the original show (sans Iago and Zazu) and was re-titled "Walt Disney's Enchanted Tiki Room" (ditching the "Tropical Serenade" name Dana mentioned.) 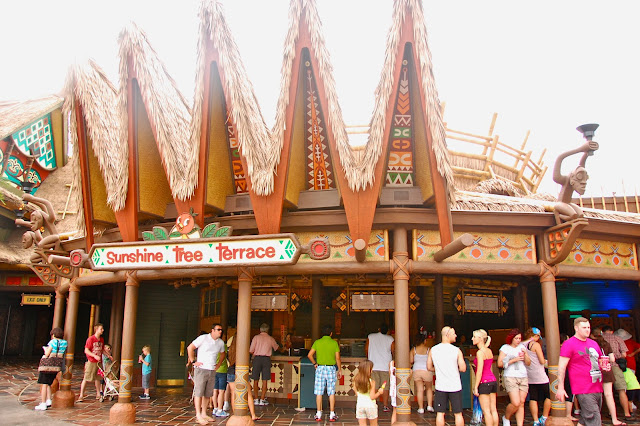 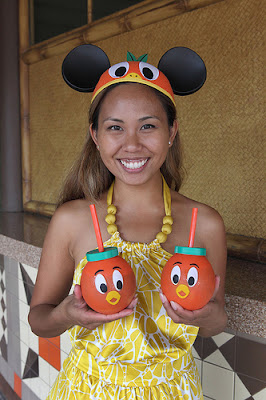 
Posted by Guy Hutchinson at 1:07 PM No comments: 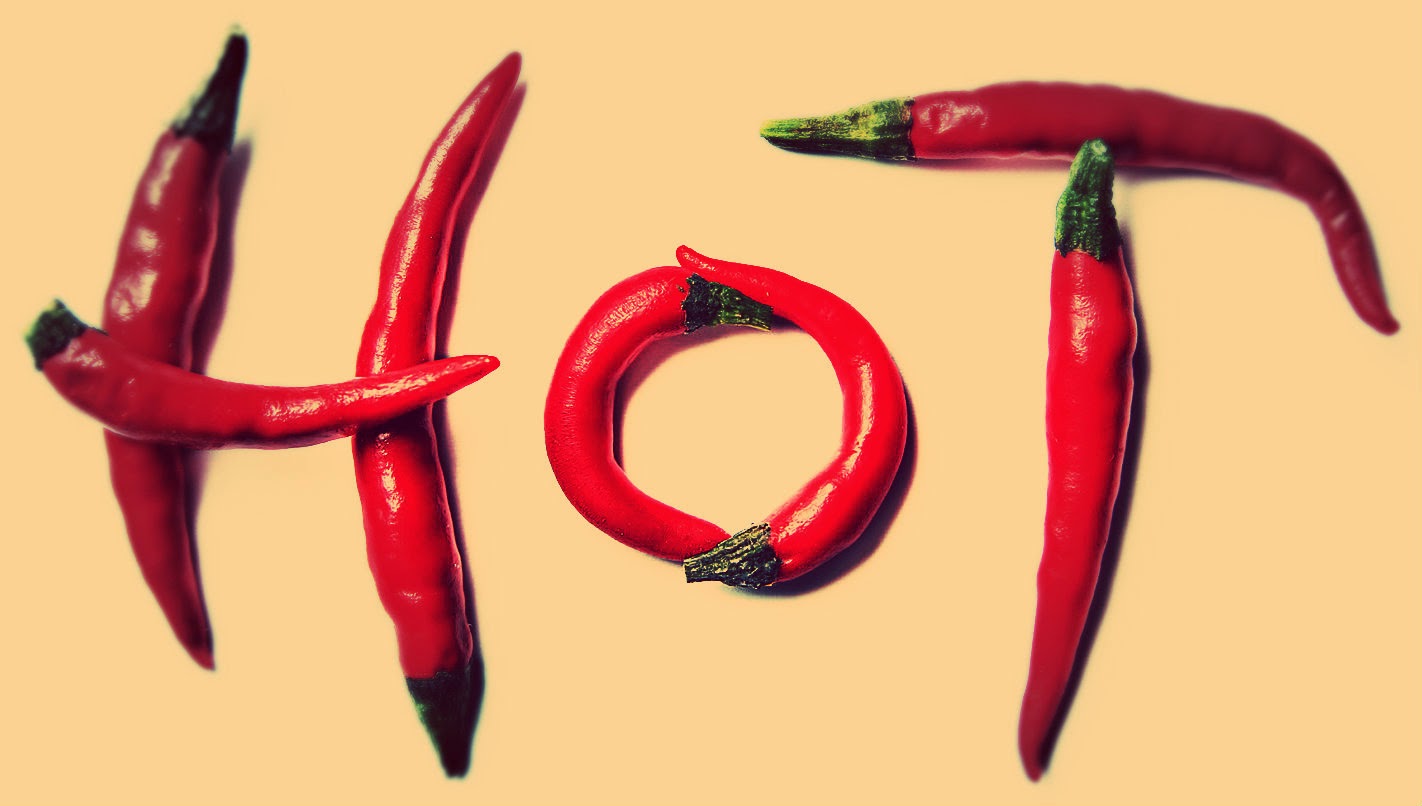 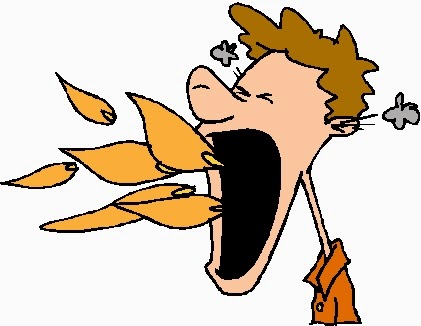 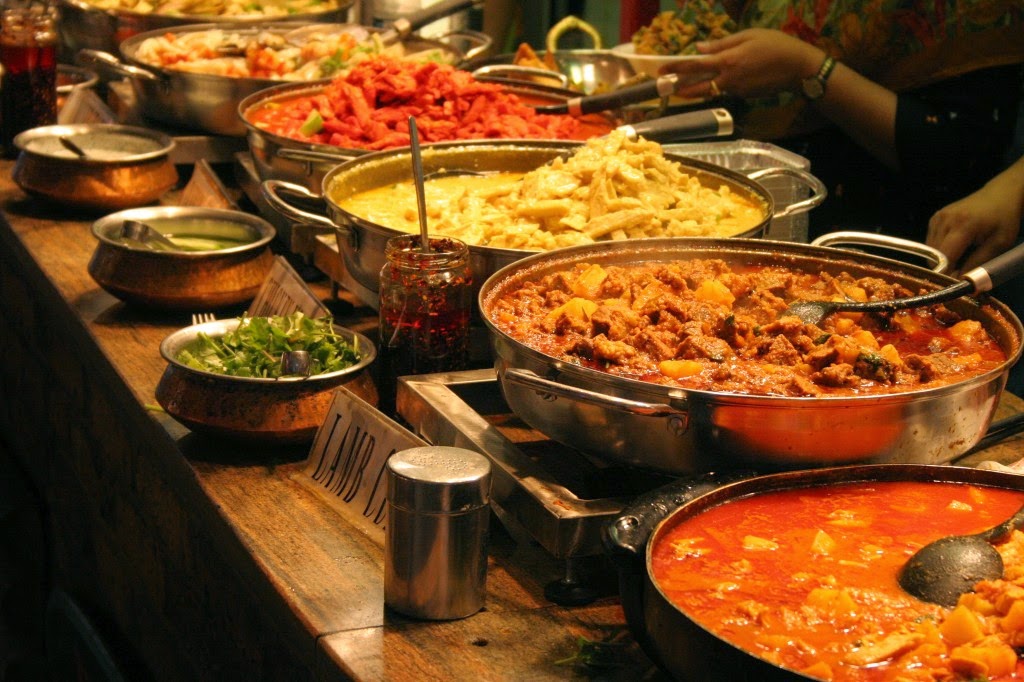 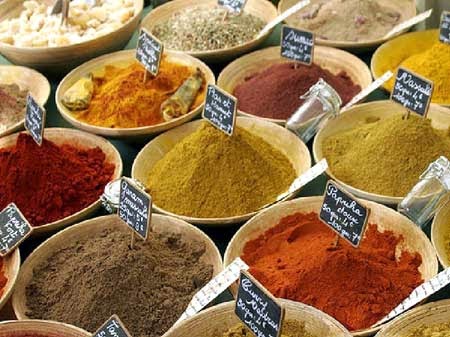 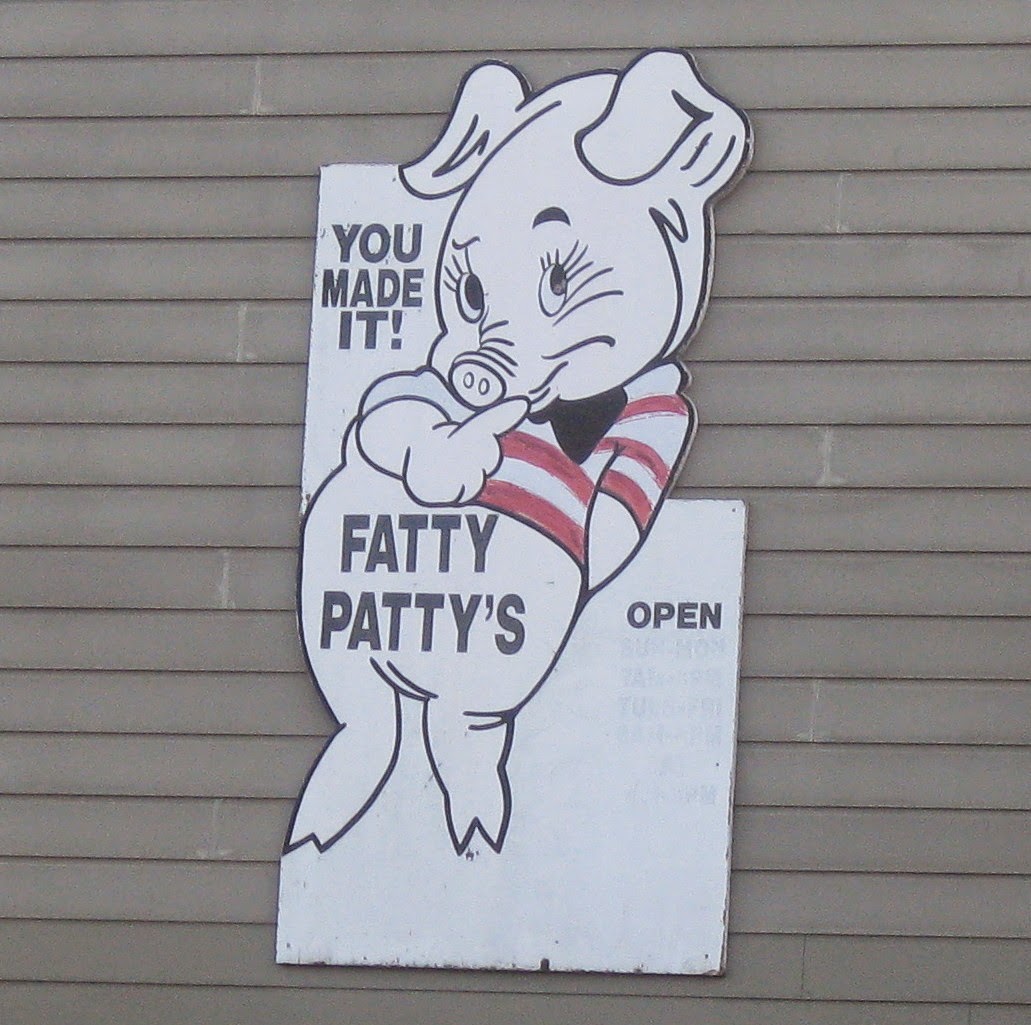 Posted by Guy Hutchinson at 1:16 PM No comments:

Ken & Dana return with magic, and plenty of it. 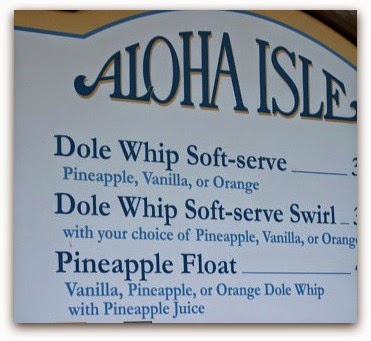 LISTEN!
Posted by Guy Hutchinson at 1:06 PM No comments:


A Burger King doll, the Pixel Vision Camera and Alvin and the Chipmunks!
Posted by Guy Hutchinson at 5:27 AM No comments: 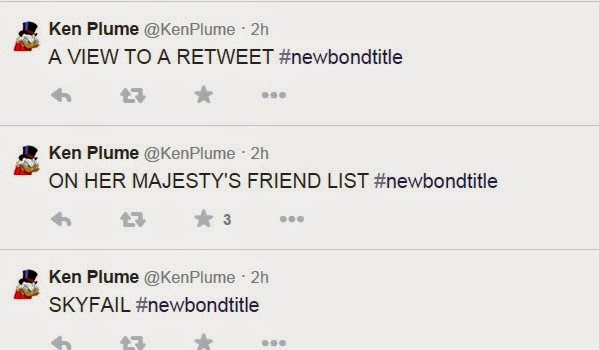 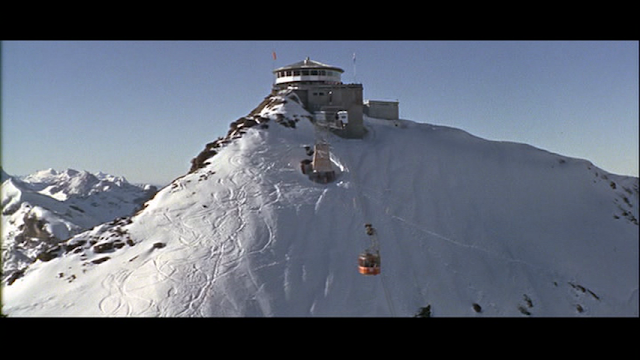 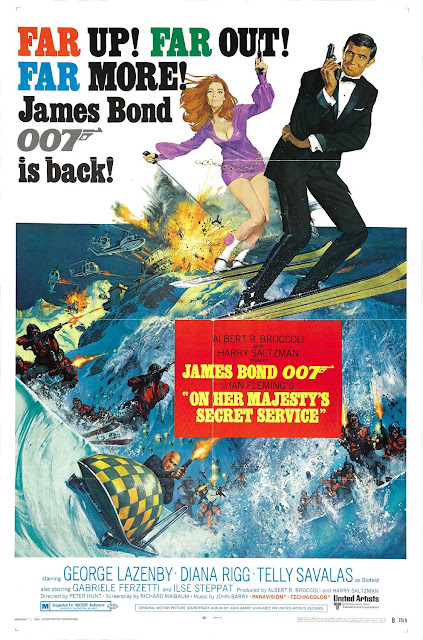 When Bond location scouts found the restaurant it was only partially finished. In order to film there, the production paid to furnish the restaurant. It is still open today and is a popular tourist attraction.
Posted by Guy Hutchinson at 1:06 PM No comments: