On KEN P.D. SNYDECAST #198: The Golden Fool Ken mentions that he has already done a Crapoke of Adele's Skyfall. 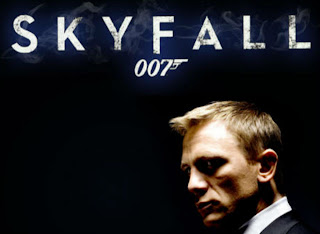 What he doesn't mention is that he sang it as Brian Blessed:

LISTEN AND LOVE IT:

http://www.asitecalledfred.com/drop/blessedskyfall.mp3
Posted by Guy Hutchinson at 4:00 AM No comments: 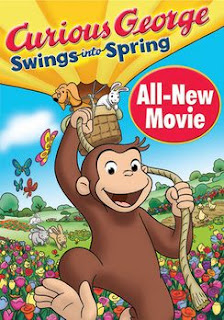 Here's a trailer for the movie. I know none of you will watch it:


Here's a clip of an older Curious George program. It was stop motion and looked pretty cool... but you probably won't watch that either:


If you still want to watch something, check out Jimmy Durante. It's pure gold: 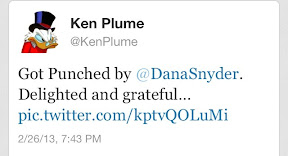 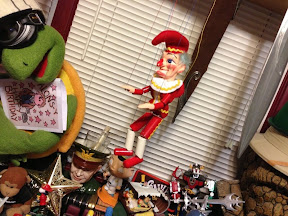 Posted by Guy Hutchinson at 8:19 PM No comments: 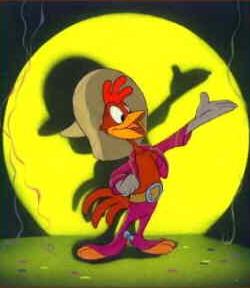 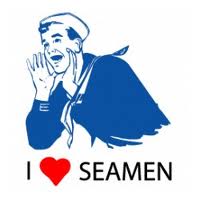 Posted by Guy Hutchinson at 12:20 PM No comments:

On KEN P.D. SNYDECAST #198: The Golden Fool Dana and Ken made an Oscar bet. 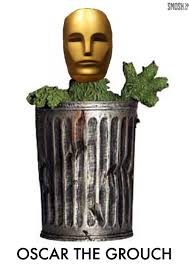 How did they do? Did you do better?


Best Supporting Actress =  Anne Hathaway
Both got what they picked as Anne Hathaway won. "Did Dana find the speech as self important as at the SAG awards?" is the real question.
KEN 5 - DANA 3


Best Animated Feature =  Brave
The boys are both wrong as they chose Wreck It Ralph.
KEN 6 - DANA 4


Best Foreign Film = Armour
Wrong again because they chose a film from Noway because it "has Tiki in the title.".
KEN 6 - DANA 4


Best Documentary Feature =  Searching for Sugar Man
Ken and Dana were both right on this one.
KEN 7 - DANA 5


Best  Sound Editing = Skyfall & Zero Dark Thirty
Ken again picked Skyfall, Dana went back to Zero Dark Thirty. Amazingly this was a tie and they were both right!
KEN 10 - DANA 7


Best Visual Effects = Life of Pi
Ken goes with Avengers and Dana with Snow White and the Huntsman, but it doesn't even matter at this point. 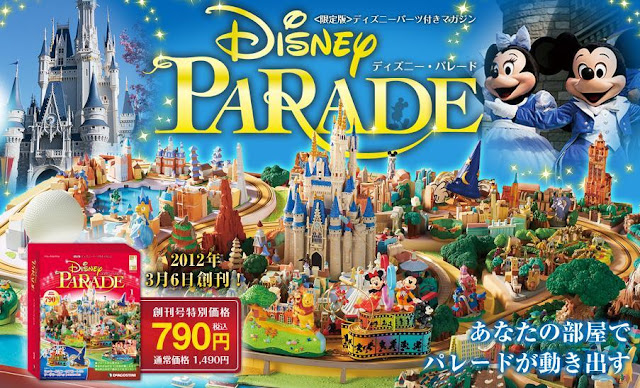 On KEN P.D. SNYDECAST #198: The Golden Fool Dana talks all about the Disney Parade Model set from Deagostini. 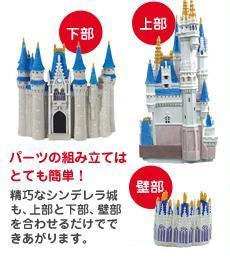 The models come in 100 small pieces that add up to an impressive model that is about 2 feet in diameter: 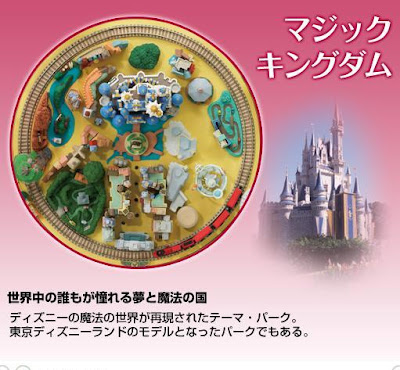 Each piece comes in a box (Dana described it as cereal box sized) with a magazine: 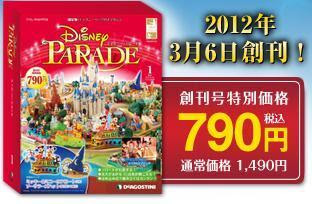 (Used for pedestal) Polystone synthetic resin, ABS, such as PVC, wood, the material of the diorama parts, fiberglass, etc. (used for fireworks).

Find out more here: http://deagostini.jp/dpd/
Posted by Guy Hutchinson at 11:43 AM 3 comments: 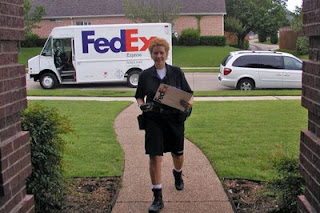 Posted by Guy Hutchinson at 9:17 AM No comments:

Think You're Smarter Than Ken and Dana?

Send your Oscar picks to Dana for a chance at a "very good prize".
One entry per person. In the event of a tie, no one gets anything. Or a randomly chosen winner.

You must choose for each of the categories below and get the most right.

Email your guesses to: snydecast@asitecalledfred.com

Dana will not call you personally or autograph anything for you. Ken will not record a song of your choice.


Dana's picks in RED and Ken's in GREEN. Ties are in PINK.