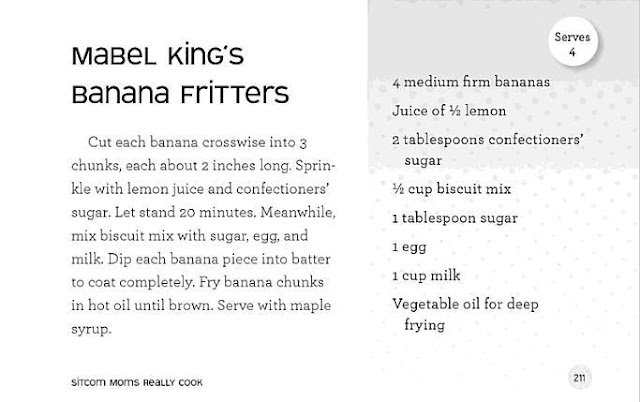 Mabel was best known for her role in the show "What's Happening!!" where she played Roger and Dee's Mama. I think he name on the show was Mama. 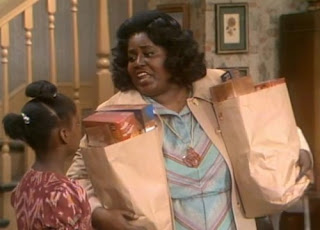 She also played the memorable role of Steve Martin's mother in The Jerk: 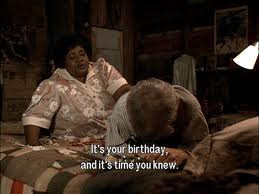 She was an accomplished stage actress, playing Evillene in the Broadway show (and film adaptation of) The Wiz.

Her recipe for Macaroni Pie appeared in the Cooking in Oz cookbook: 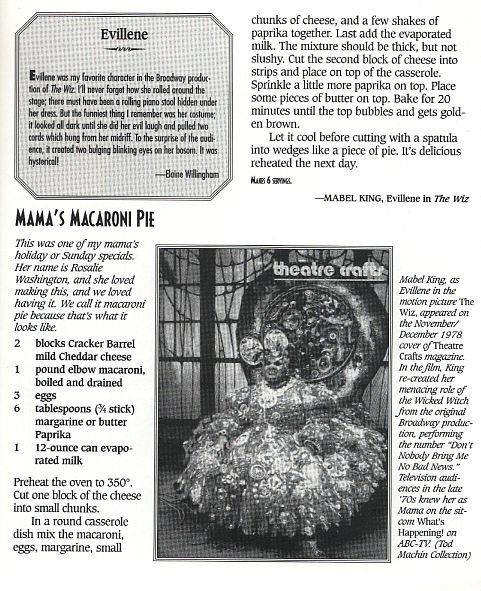 After leaving "What's Happening!!" over a pay dispute she dabbled in politics. A conservative Republican, Mabel campaigned for President Reagan's reelection in 1984. 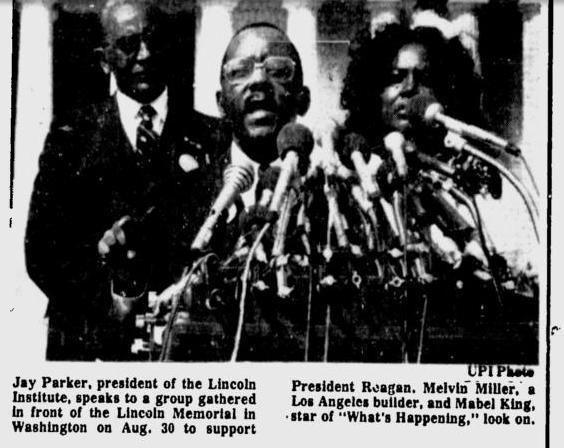