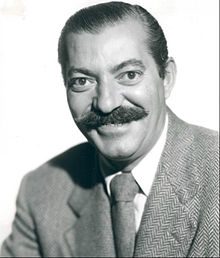 Jerry was an Italian-American singer, actor and comic. He was best known for playing Bob Hope's sidekick in multiple projects, however modern audiences will probably best remember his voice from his performance as the March Hare  in the Disney animated film Alice in Wonderland. 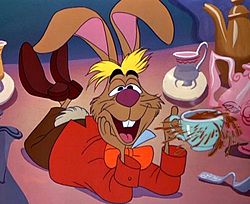 Here he is working alongside Bob Hope:


And finally, here is a bit of his musical prowess, the song "Sweet Adeline":

Posted by Guy Hutchinson at 5:00 AM