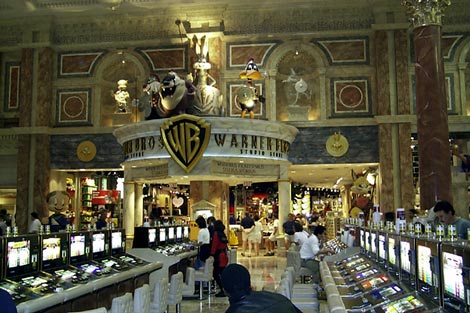 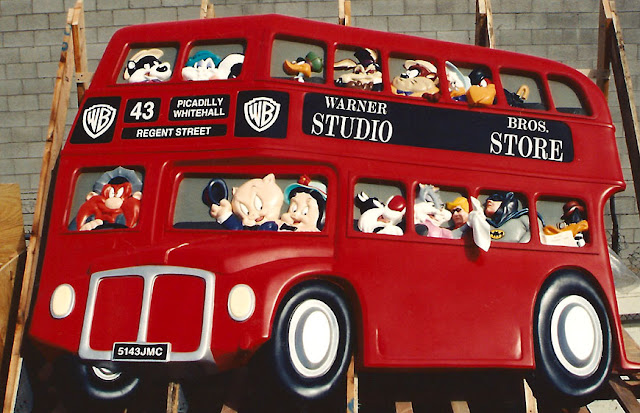 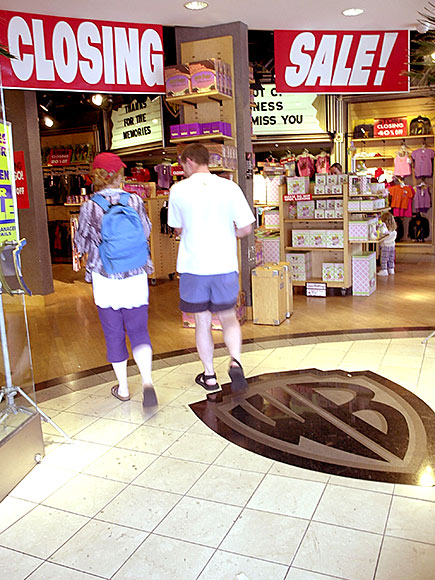 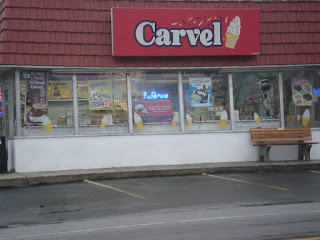 Posted by Guy Hutchinson at 5:45 AM No comments: 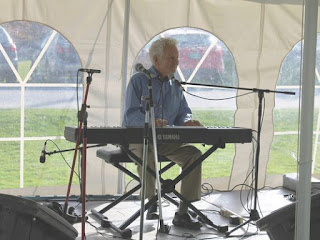 On the latest Snydecast, Dana mentioned the musician John Cassel.

Cassel performed regularly at the Trapp Family Lodge in Stowe.

After almost a year Dana and Ken have returned!
Take a listen!

And take a gander at Ken's blue verified check mark: 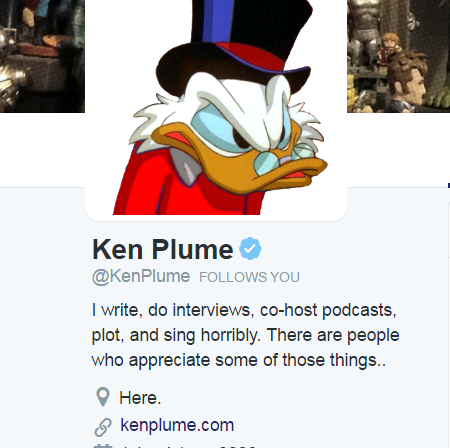 Posted by Guy Hutchinson at 7:20 AM No comments: