KEN P.D. SNYDECAST #88: Mad Hatters was released in March of 2009 and contained an amusing tale of Ken's Santa kit.


Ken: I used to have a Santa Claus kit.
Dana: What do you mean kit?
Ken: You ready for this? This may be the story that ends the podcast.
Dana: O.K. I'm frightened. Continue. 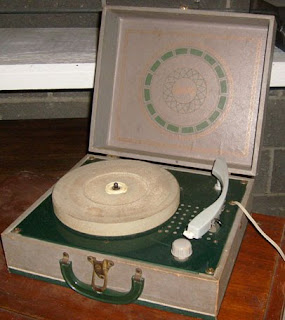 Ken: Within this briefcase I had an old Santa hat... uh... a pair of old, red, circle framed kids plastic glasses with the lenses out.
Dana: OK.
Ken: Like you get from a drug store... like on the rack... an impulse buy. But, the lenses were out so they were just the cheap plastic frames but they were round.
Dana: Who was buying- who would setup as an impulse buy, glasses.
Ken: You used to see them in the drug stores all the time where they had kid's sunglasses or whatever. You still see 'em.
Dana: You got one of those but you knocked the lenses out.
Ken: I knocked the lenses out. 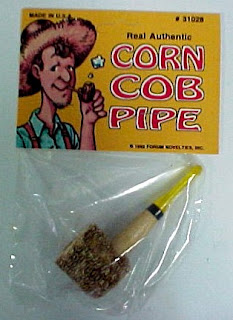 Dana: A button nose? Two eyes made out of coal?
Ken: That I had gotten as a souvenir at Knotts Berry Farm when we were in California.
Dana: OK.

The boys then reminisce about long ago days where theme parks would sell pipes to children.
Then Ken continues.

Ken: In addition to all of this I had my Santa beard.
Dana: Jesus! Good God!
Ken: My Santa beard was an intricate lattice of scotch tape attached to which were cotton balls.
Dana: Oh my god.
Ken: And you'd have two long pieces that would come off the side, which is what you would put behind your ears.
Dana: Sure.
Ken: To hold it on.
Dana: To attach it to your face. Did you have any friends when you were little?
Ken: Yes.
Dana: Did you carry them around in a case? 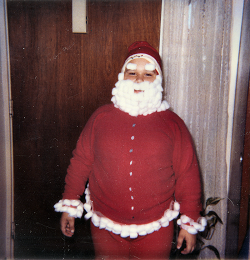 Ken's admission of his Santa kit is hysterical. You can hear about that and more on KEN P.D. SNYDECAST #88: Mad Hatters
Posted by Guy Hutchinson at 5:00 PM