KEN P.D. SNYDECAST #137: Rough ‘n’ Reddy features a strong contender for the greatest debate in the history of mankind:

Would Dana have sex with Helen Reddy?

Helen Reddy is a singer best known for her feminist anthem "I Am Woman". 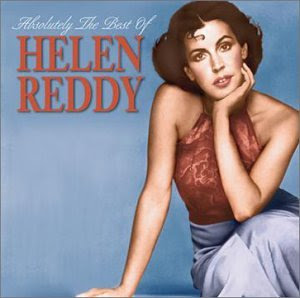 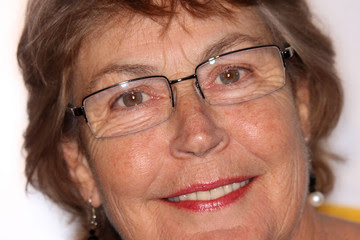 The conversation then spirals downward into a discussion about Dana humping a dirty old homeless guy for one hundred million bucks. 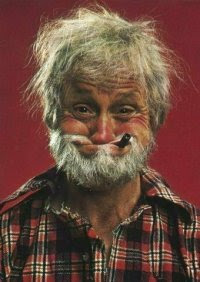 Dana: One hundred million dollars! I'm tellin' ya!
Ken: Would you like that paid out in a lump sum?
Dana: Yeah. Just like I had to take it. I want a lump sum.
Ken: So what, do you want him to hand the cash over as he's doing it?
Dana: Well yeah. You know, you gotta have a lawyer and all that stuff who verifies the funds. I want the Swiss bank account as soon as that money goes in to the bank account-
Ken: You drop your pants.
Dana: That's right. Showtime.
Ken: (impersonating Dana) Have at it!
Dana: I will just refer to it as showtime. We'd have rules though too, like, there's a time limit. I mean, it's not gonna be just like some crazy homeless 72 hour screwfest for this guy.

KEN P.D. SNYDECAST #137: Rough ‘n’ Reddy is a HYSTERICAL episode and is funnier each time I hear it.

You should give it a second listen... just try not to get too many mental images that you can't un-think.
Posted by Guy Hutchinson at 5:01 AM