The people of Vero Beach are sad. 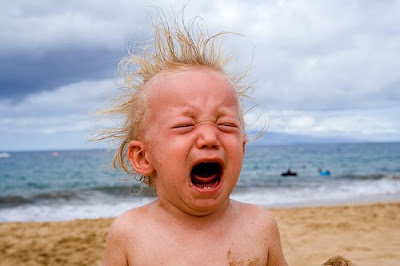 I don't blame them.

The Producers has successfully finished it's run at the Riverside theatre. Folks arriving to the theater can no longer buy tickets to see Dana Snyder belt out "Little Old Lady Land".

But they can buy tickets to other shows.

Former Secretary of Homeland Security Michael Chertoff will be there on April 4th. 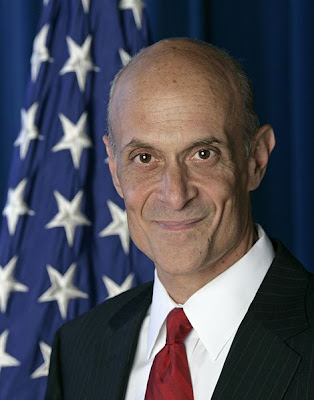 I know, he looks like lots of fun, and I am sure his show will be great... but it's not Dana Snyder.

After Michael Chertoff, they will have a pretty awesome show about Buddy Holly... so Riverside Theatre remains a great place to go.

Ah, but what a time they had with ol' Snydley.

The Riverside theatre website still has great info about the show including Dana's bio:

Dana Snyder* / Max
Dana Snyder is very excited to be making his Riverside debut in The Producers, one of his favorite shows. Other favorites include ART, Guys and Dolls, Tuna Christmas, and Charley's Aunt. He has performed in regional theatres around the country, including, Cincinnati Playhouse in the Park, Repertory Theatre of St. Louis, and The Cleveland Playhouse. He has appeared in various television shows including Brothers and Sisters, ER, and Gary Unmarried. On the comedy stage he recently concluded a 30-city tour as one of the two members of of the Aqua Teen Hunger Force Live Tour. He is best known to college-age audiences as the voice of Master Shake in the Adult Swim show Aqua Teen Hunger Force. Other cartoons he has voiced include Disney's Fishhooks, Nickelodeon's Penguins of Madagascar, Cartoon Network's Chowder, The Marvelous Misadventures of Flapjack, and Adult Swim's Squidbillies and The Venture Brothers. He has recently been writing and producing several webisodes for Adultswim.com/sipes. you can find out useless information about him on his website www.eyeofthesnyder.com. He sends his love to his beautiful wife, Christine, and to his wonderful friends and family, all of whom have helped make him who he is today, a big fat jerk, but in a good way. For clarification the copious amount of sweat pouring down his face happens to be a character choice! ACTING!

They also have some great pictures of the show: 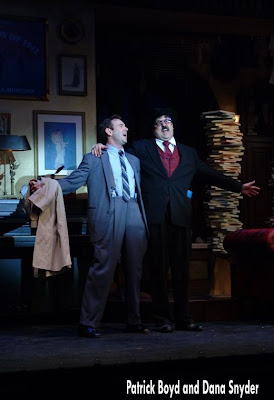 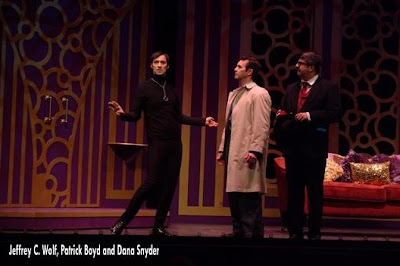 They also have a gallery of great "behind the scenes" pics: 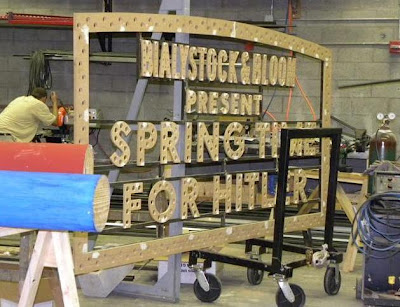 For those in Vero Beach, cheer up! The weather is nice and maybe Dana will return someday!

Also, according to Wikipedia, Aol founder Steve Case, Gloria Estefan, Mike Tyson, Sylvester Stallone, Florida State Representative Debbie Mayfield, The Rock, Teddy Roosevelt and Tommy Lee Jones have all lived there at some time or other.

Posted by Guy Hutchinson at 4:01 AM