A bunch of Spider-man videos 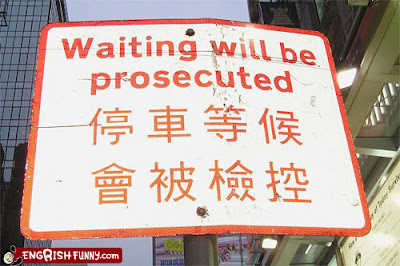 Yeah, it's been quite a spell since we last heard Ken and Dana deliver a new Snydecast. But hey, that was one hell of a Snydecast.
KEN P.D. SNYDECAST #171: You’ll Believe A Man Can Swing was a great episode speaking of Harry Potter, Theme Park rides, The New York Times, Weight loss and mostly Spiderman.

"I know this may sound trite - #PetPeeves often are - but it's been almost 50 years, people: Spider-Man has a f**king hyphen." Ken Plume, Twitter.

The Spider-man musical, Turn Off The Dark was discussed in great detail (or at least at great length) in episode 171.

Here is a TV spot for the musical:


Looks very interesting. Especially whatever the hell is happening at 0:08 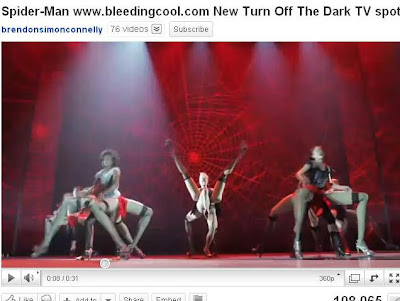 Also Dana and Ken spoke about the 2002 film Spider-man. Here is a unique video. It's a teaser spot that was pulled after the terrorist attacks in NYC in 2001:

It's a real edge of your seat trailer.

Dana and Ken did NOT talk of the 1977 Spider-man show:

It's a real sit back and doze off trailer.

Here is a commercial for a 1978 Japanese show:

Apparently in Japan he is Supaida-Man.

Finally, this is a vintage TV commercial that reminds us that Spider-man webs are catchy webs:

Posted by Guy Hutchinson at 6:26 AM