Released at the end of January of this year, it was an instant classic that reminded us all of Chicken in a Biskit:

The cracker talk was so great it overshadowed another wonderful moment. Ken's nickname for Dana:


Dana: Ken Plume had a classic Ken Plume moment of being Ken Plume. Andy Sipes and I talked about it at great legnth.
Ken: That's kind of sad, but go on!
Dana: You're a spin doctor!
Ken: This is all you had to talk about?
Dana: You're a spin doctor! Let's redo the conversation. 'Hello?' You called me on the phone. I said 'hello?' Then you say…
Ken: I say 'Howdy Scooch.'
Dana: Not like that!
Ken: Yes.
Dana: No! Alright, I'll do it all. You're not playing along. What's new.
Ken: That's what I said! Howdy Scooch. That's what I said.
Dana: Yeah, but you didn't say it like that! (Imitates Ken) 'howdy Scooch.' You said 'howdy Scooch!' I said 'wow, getting awfully flirty…' Then the insecurity took over in Ken Plume. (Imitates Ken) 'Why, what do you mean? I wasn't flirting. That was a nickname, it's not like I called you peaches!'

KEN P.D. SNYDECAST #169: Birthday-in-a-Biskit is so good that it merits another listen just a few months after it's debut.

Go ahead. Try it again. It's like a Chicken in a Biskit... better the second time around.

Not sure what I mean by that.

By the way, there is a band called Scooch: 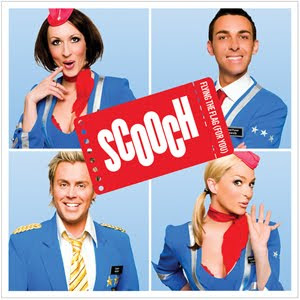 and a band called Peaches: 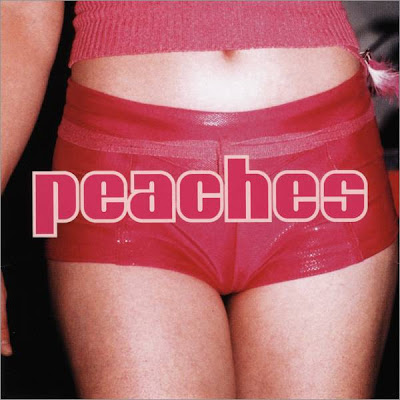 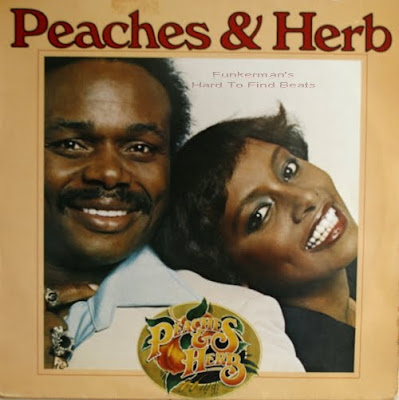 Posted by Guy Hutchinson at 3:26 AM