KEN P.D. SNYDECAST #172: ButterBore features talk of Universal Studios. As they speak of the new Harry Potter attractions the subject of Disney and Expedition Everest comes up.

Everest has a giant animatronic Yeti that (according to Wiki) "has not been in full A-mode operation since a few months after the ride's opening. It currently only operates in B-mode and has a strobe light effect on it to give the appearance of movement. This is due to damage to its concrete base structure, which is unlikely to be repaired until a major refurb in the future."

Here is what the Yeti looks like in A-mode: 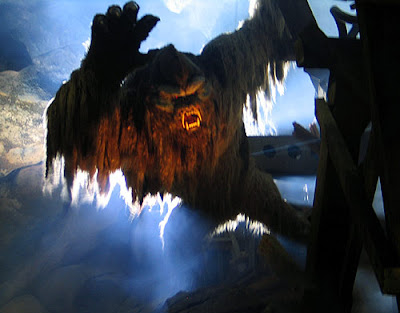 Here is the less scary B-mode: 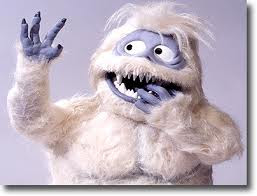 And this is C-mode, which thankfully they have not had to use: 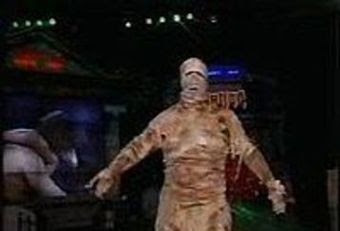 
Here is a slow motion look at just the Yeti part of the video:


Finally, there is an excellent documentary online from Discovery Channel about the ride. Take a look: