On KEN P.D. SNYDECAST #172: ButterBore there is a lot of talk of sitcoms.

Dana was puzzled by the success of "Two and a Half Men".

To show a comparison, Dana mentioned some shows he found funny: 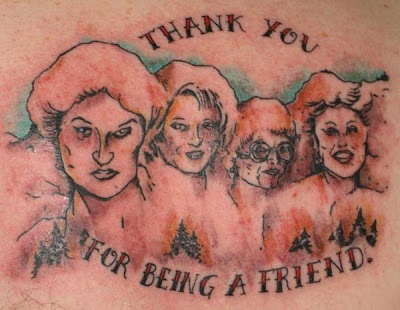 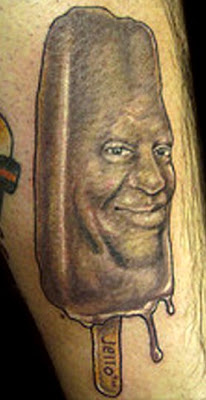 "The Cosby Show", the classic sitcom featured Bill Cosby as the dad and Raven Simone as the family mascot.

It ran for many years:

Finally "The King of Queens" which Dana didn't give a full seal of approval to... but he said he has laughed at something on it. 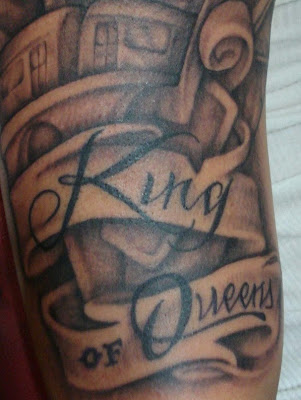 Not too surprising. With a strong lead couple and a good supporting cast (including Jerry Stiller and Patton Oslwalt) the show was on the air for a long time: