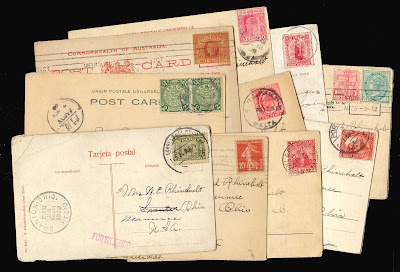 It starts off with one of the greatest countdown's of all time. Seriously.

Early on you get the fantastic "mail song" and then Ken and Dana bicker about an email from a listener named Sam. Then they bicker about the email service in general.

Later, the conversation turns to movies and Dana mentions that Gary Anthony Williams was in front of him in the theater when he saw Up.

Dana says Gary had his kid with him so I can only hope it was the Pixar film Up and not the Russ Meyer sex comedy Up.

One of the emails mentions "Who's Your Whackadoo", the game show that Dana and Ken created in the previous episode KEN P.D. SNYDECAST #98: Timothy’s Circus of Crime. 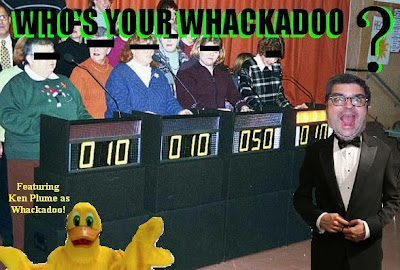 The episode features some great letters and Plumey doing a vast away of wacky voices. What more could you want?

KEN P.D. SNYDECAST #99: Mailbag Special is definitely worth another listen.
Posted by Guy Hutchinson at 3:03 AM