A Bit of a Chat with Ken Plume & Mike Phirman 3 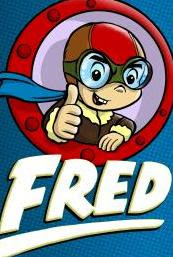 The episode is titled A Bit of a Chat with Ken Plume & Mike Phirman 3.

Here is the description:
"In this episode, I have another chat with one half of the musical comedy duo Hard ‘N Phirm - Mr. Mike Phirman - in a trainwreck of an episode they’ve dubbed WACKY TECHSCAPADE."

Its a weird episode that at one point Ken calls "infinity complicated." It starts off with the most entertaining technical difficulties ever. Then the discussion moves to various subjects like drinking songs, DVR ready commercials and opera.

At one point Phirm starts to apologize, but then realizes it's a free show. Ken then suggests we all donate to asitecalledfred.com so we can complain. It's a full proof scheme that will make him millions!

And then the hambone goes all the way.

Seriously, this is one of the most fun episodes of "A Bit of a Chat" ever. Go to asitecalledfred.com and check it out! 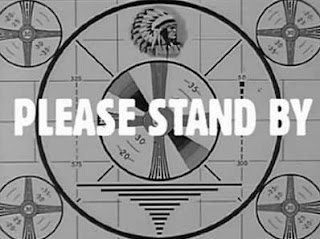