A Bit of a Chat with Ken Plume & Jeri Ryan

The episode is titled A Bit of a Chat with Ken Plume & Jeri Ryan. 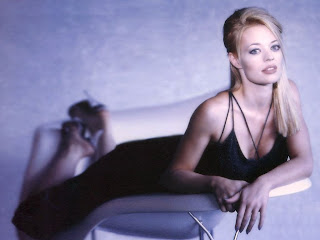 The chat starts off with talk of the Mortal Kombat web series Jeri is currently in.

The viral Mortal Kombat short that Jeri mentions is wonderful. If you haven't seen it take a look:


She also tells Ken about shooting the first 2 episodes of the Mortal Kombat series in Vancouver.

The other ass kicking scene that Jeri mentions was with The Rock on Star Trek: Voyager. It's pretty cool:

The conversation then switches from kicking ass to gardening (oddly it's a seamless transition.)

They talk of Jeri's garden and it's peanuts, tomatoes, purple carrots and four types of beets: 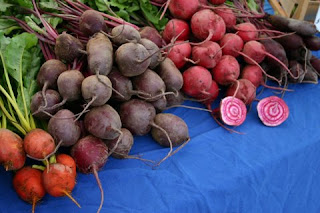 But they probably don't.

Finally, Jeri mentioned her favorite book, A Prayer for Owen Meany. You can buy the book here and read it.

Or, if you are lazy, there is a summary here.
Head over to asitecalledfred.com and check it out!
Posted by Guy Hutchinson at 6:31 AM