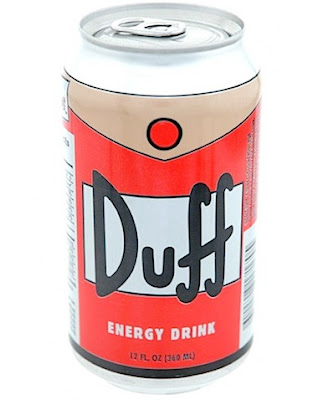 You probably recognize the Duff name from that chick Hilary Duff.

Or The Simpsons. They use the name there, too: 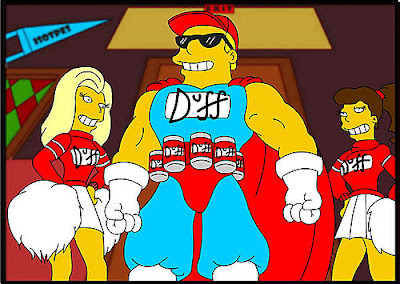 According to the Wikipedia page (and whoooo boy... we know that stuff is always true) Simpsons' creator Matt Groening said he would never make actual Duff BEER so we get the energy drink.

You can buy it at the Universal Studios gift shop (the one near The Simpsons Ride.)

Both Ken and Dana talk about how much they like the taste. 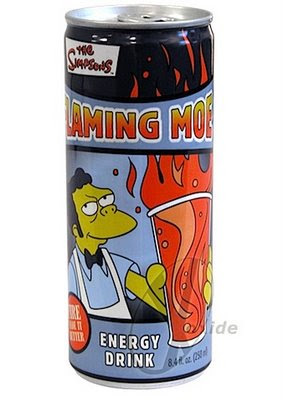 ... and the Australian beer named Duff: 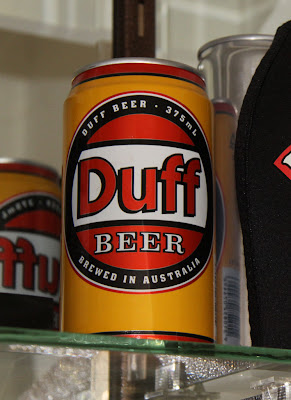 This poorly written paragraph appears on the Wikipedia page for Duff beer:

In the mid 1990s, the Lion Nathan brewery in Australia produced a beer called Duff. 20th Century Fox brought legal action against the company. The product was ordered to be pulled from store shelves and destroyed, because of the likely association in public mind between the Simpsons brand and characters and Lion Nathan's product, though the manufacturer did not use any Simpsons characters or the Simpsons Duff Beer design. The beer became a collectors' item in the process, with one case selling for US$13,000.