You may remember when Dana asked people to send him stuff at his office and he received enticing gifts of mustard and toenails.

It made me wonder, are there any parcels lost out there? I know I sent Dana something that became a pointless gift to the next resident 6646 Hollywood Blvd.

Sometime last year I was looking through some Hollywood memorabilia for sale when I spotted this: 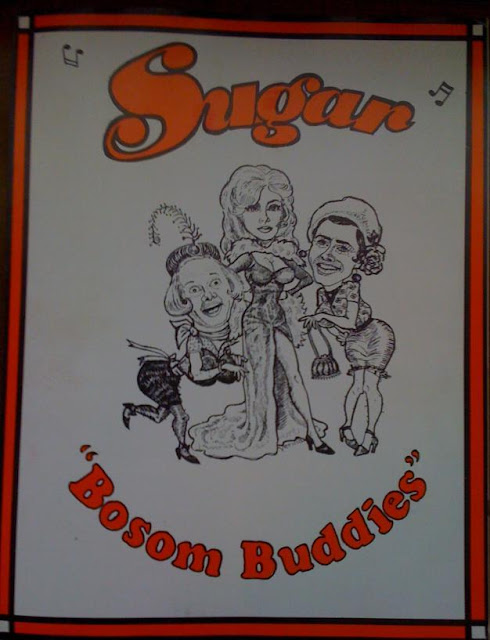 It was a program from an Ohio production of the show "Sugar". What made it interesting was that it starred Mickey Rooney, Ken Berry and Dana Snyder. 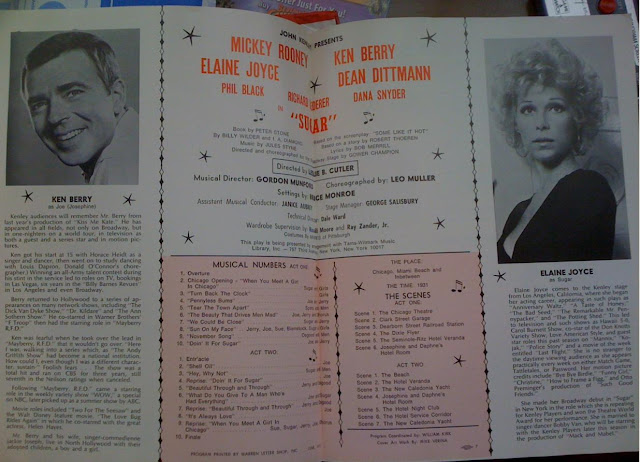 But not our Dana Snyder, this was Shawshank Redemption's Dana Snyder. 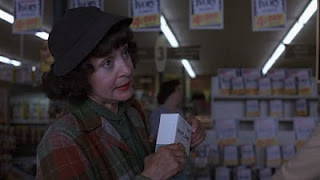 Here she was gracing the stage along side Ken Berry and Mickey Rooney (who will never die, just ask Ken.) 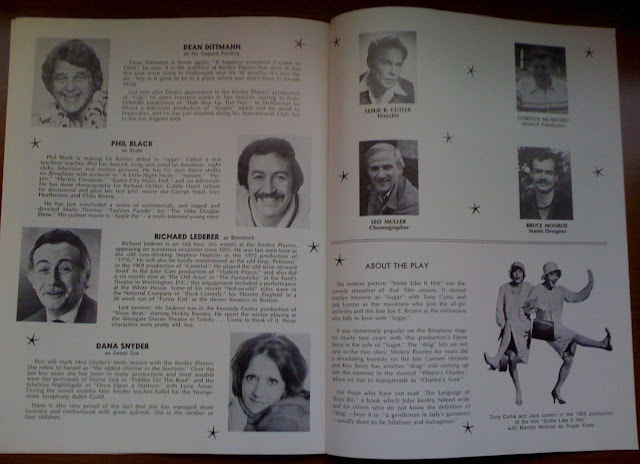 I paid for it (I think it was $2), took a couple cell phone pics and stuck it in a media mail envelope and never thought about it again, until today.

What did YOU send Dana that he never got?
Posted by Guy Hutchinson at 10:11 AM

Actually I sent both Dana and Andy Sipes X-Mas cards last year at that address... PER YOUR SUGGESTION. :D