KEN P.D. SNYDECAST #178: Advise And Dissent features mention of a few off the wall things.

First, S. P. Dinsmoor and his Garden of Eden.

I covered it on the blog back in December of last year. 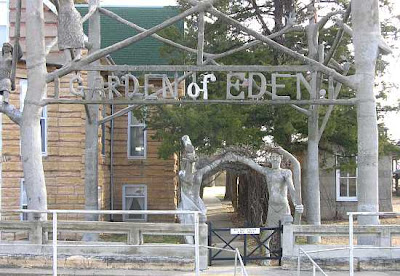 You can see the Linoleum kitchen floors Dana mentioned here: 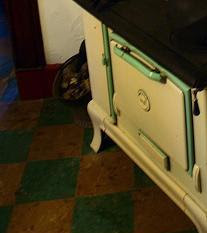 Dinsmoor's corpse is on display. 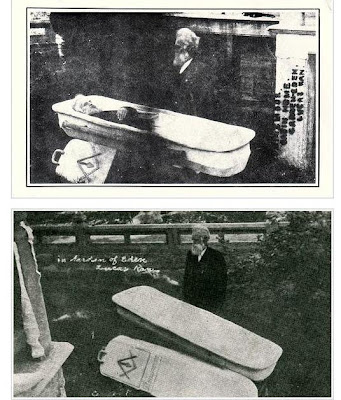 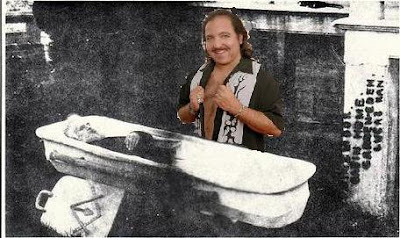 Dana also mentions Ken drinking Coca-Cola Black Cherry Vanilla back in 2006. It has been covered on The Experience before.

That post talks about when the drink was mentioned back on KEN P.D. SNYDECAST #5: Bed Buggin':

You can read that here. 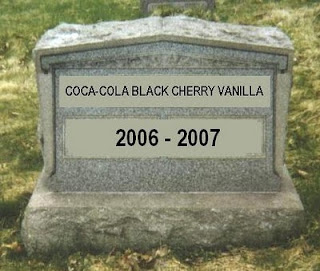 They also mention Orangina on this new Snydecast. Its is a carbonated citrus beverage made from orange, lemon, mandarin, and grapefruit juices.

It comes in a bottle that looks like this: 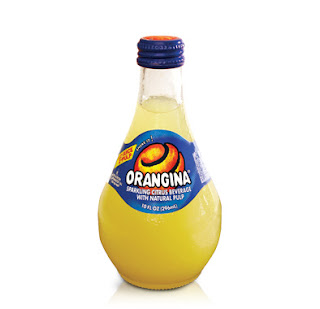 Posted by Guy Hutchinson at 1:17 PM