REMINDER: Support the "THERE'S A ZOMBIE IN MY TREEHOUSE!" kickstarter

Here's some info cut and pasted off the Kickstarter website:

How can we be so sure of this?

Well, this is a children's book project that involves zombies--and you're reading this page. That says a lot about you, and we salute your morbid and whimsical nature. We ask you to embrace it...and read on. 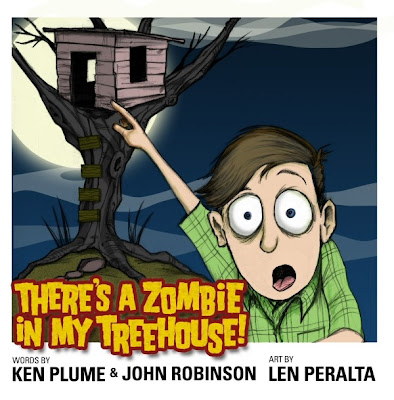 We had a lot of fun making the book.  We were very happy that Wired liked it as well.  And now, as we've marched into the future, these things called iBooks have come along.  And we realized they could give us a chance to merge the physical book with an audiobook version.  And not just one...but several.  So the idea was hatched to use Kickstarter to fund the creation of the There's a Zombie in my Treehouse! iBook, complete with audio versions of the book from awesome celebrity narrators.

But then we thought: "Why stop there?"  We have also kicked around the idea of a sequel in which our hero, Johnny Fry, is brought face-to-face with another incredible menace: Evil Snowmen. 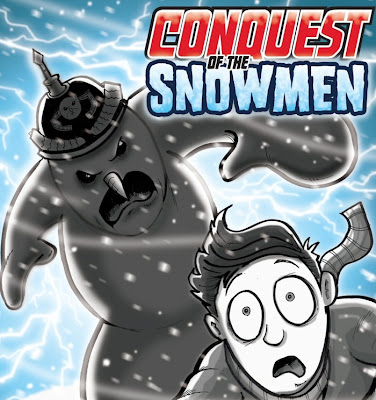 
What the funding is paying for.

Posted by Guy Hutchinson at 6:20 AM