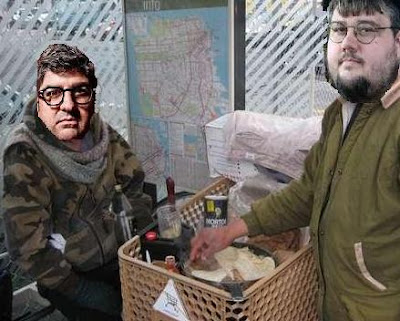 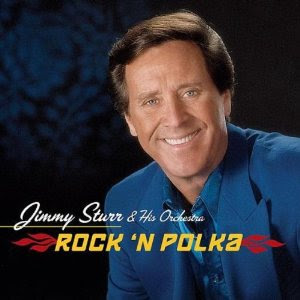 However in his haste to purchase the CD he accidentally purchased everything in his Amazon shopping cart.

The cart was full with stuff he wanted... just wasn't planning on buying... yet.

Let's take a look at some of those items:

Walt Disney's A Visit to Disneyland

Here is some info and pictures from imaginerding.com 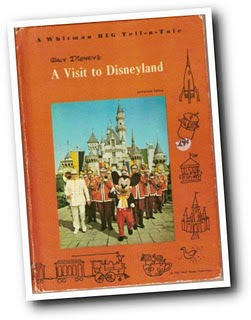 The text is presented in verse form and follows most of the main lands and attractions available in 1965. There are pictures from the park and illustrations by Stan Tusan (and have a very primitive Mary Blair feel). The illustrations show two young children enjoying the park. They are shown in the background visiting the same attractions as we read about them. 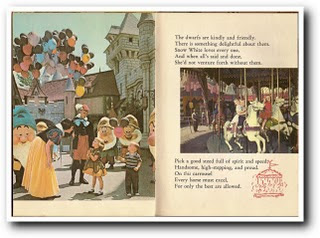 Here is the Amazon description (complete with some oddly placed question marks) :


Sure, it?s the Happiest Place on Earth, but how much do the 45 million-plus people who visit the Disney World theme parks annually really know about it? From where to find all the hidden Mickeys to the truth behind Madame Leota?s ring at the Haunted Mansion, readers learn all about the hidden magic that permeates these fabulous resorts in this tell-all handbook. Readers also get the insider?s take on:

The smell of home-baked cookies on Main Street in the Magic Kingdom
The Fountain of World Friendship in Epcot that contains water from rivers and oceans around the globe
Walt Disney?s opening day speech tapped out in Morse Code in Frontierland
The eco-friendly benches (recycled milk jugs) in the Animal Kingdom
Two versions of The Great Movie Ride at Disney?s Hollywood Studios 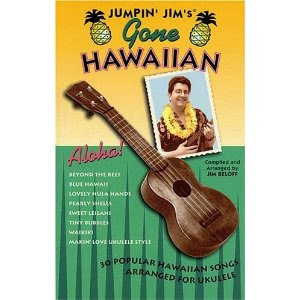 
Walt Disney's Pirates of the Caribbean (A Disneyland Record and Book, See the Pictures Hear the Record Read the Book, LLP 336) 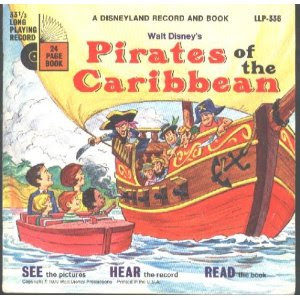 If you are too young to recall these books, check out the video below featuring another Disney classic (and Snydecast favorite) Pete's Dragon:


Well, we have scratched the surface of his shopping cart.

Now you have a good idea what NOT to get him for Christmas.
Posted by Guy Hutchinson at 4:05 AM