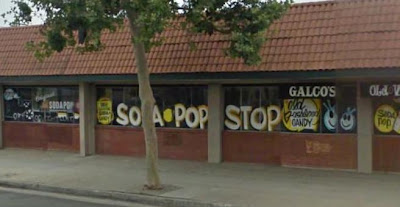 On the 2006 KEN P.D. SNYDECAST #5: Bed Buggin' the boys talked a lot about soda. Dana mentioned going to the Soda Pop Stop in Los Angeles.

Dana said he spent $75 on soda in many different varieties.

The one he wasn't fond of was Moxie.

Moxie is a bitter tasting soda that is one of the oldest mass produced sodas in the country.

Moxie was originally introduced as a medicine claiming it could cure "paralysis, softening of the brain, nervousness, and insomnia."

It didn't, but it became very popular and was a favorite drink of President Calvin Coolidge.

Dana mentioned, correctly, that the soda was also responsible for the word 'moxie' entering the English language. Moxie is used to describe someone who is adventurous or daring (ie: He's got moxie!) 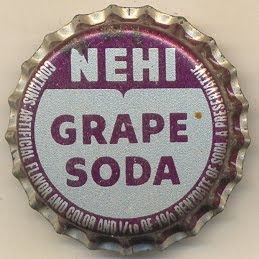 Nehi was available in many flavors such as peach and orange but the grape was the most popular. 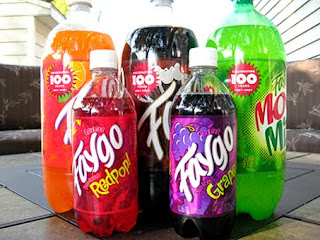 The soda, which was founded in 1907, is often referenced by the Insane Clown Posse who sprays the soda into the crowd at their concerts. Seriously. It's on Wikipedia. Maybe Dana and Ken can try that on the next live Snydecast.

Ken sang the praises of another of Dana's purchases, Dublin Dr. Pepper: 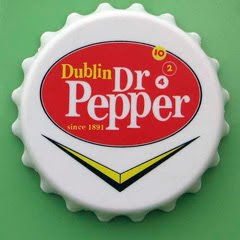 The Dublin Dr Pepper Bottling Company of Dublin, Texas makes Dr. Pepper with real sugar. Most other major sodas are made with high fructose corn syrup.
The owner of the Dublin Dr Pepper Bottling Company wanted to stay true to the original Dr. Pepper formula and insisted that they keep producing it with pure cane sugar. He also insisted that they add some black pepper and send the beverage to medical college.
Posted by Guy Hutchinson at 12:01 AM