On Ken PD Snydecast 181: Caviar Bucket, Dana mentions seeing one of The Four Step Brothers at a school assembly as a youth. 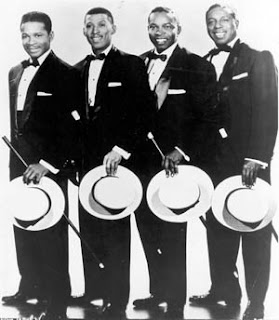 Dana went into more detail about this on KEN P.D. SNYDECAST #155: Shower The People. 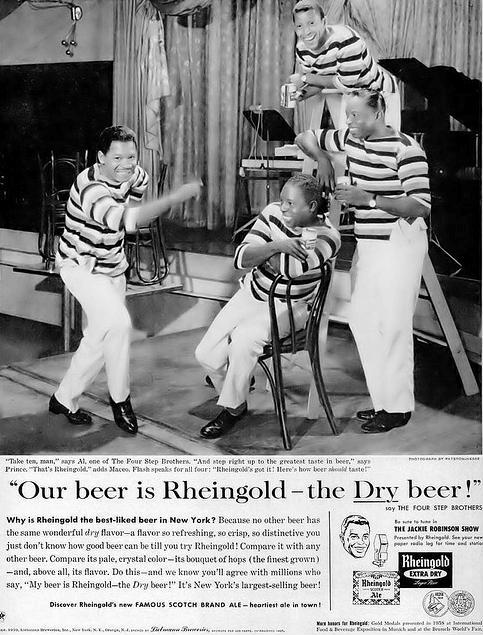 The Four Step Brothers were an African-American dance group that started out as a trio in 1925.

In 1927 Sherman Robertson joined the group and they started working as The Four Step Brothers.

Here is a clip of the brothers doing a "barber shop" routine:

The popular quartet were called "The Eight Feet of Rhythm," and toured with Duke Ellington. They were the first black performers at  Radio City Hall in NYC.

In 1988, they received their own "Star" on the Hollywood Walk of Fame: 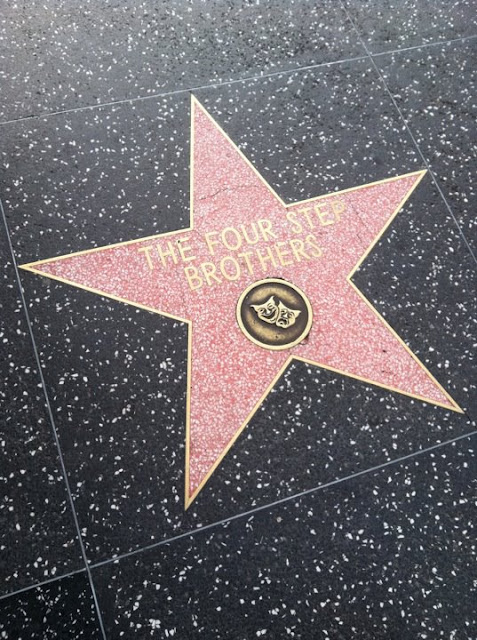 Maceo Anderson outlasted the other three, passing away on July 4, 2001 at the age of 90. He founded and taught at a dance school in Las Vegas, perhaps he was the Step Brother that Dana saw.

Hello!
Thank you for creating this blog about The Four Step Brothers! Their legacy would be forgotten if it wasn't for people like you.