On KEN P.D. SNYDECAST #185: Semi-Elect Ken and Dana talk about Disney trivia. One of the question involves the opening of the Matterhorn.

On his third guess, Dana mentions that it opened in 1959. He also mentioned that it was a big year for Disneyland and three big attractions opened. 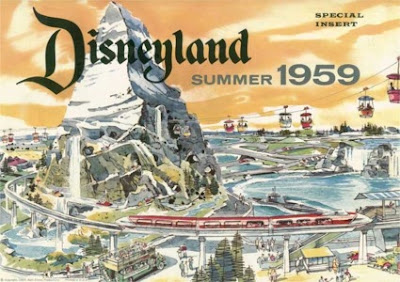 Indeed it was! On June 14, 1959 The Matterhorn Bobsleds, The Monorail and The Submarine Voyage Through Liquid Space all opened at Disneyland. 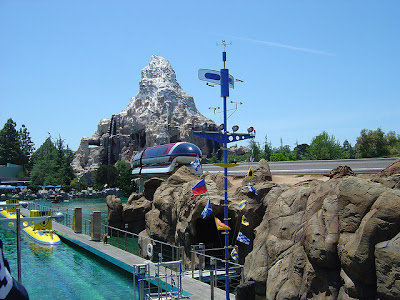 And yeah, the Matterhorn was the first "fast ride" at Disneyland.

Before that they had 4 slow years. Slooooooow.


June 14, 1959 was recorded and released to theaters in a newsreel format under the title Gala Day at Disneyland: 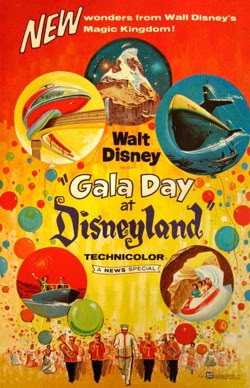