On Ken P. D. Snydecast #183: Your Area And You Dana and Ken talk about Alex Karras. 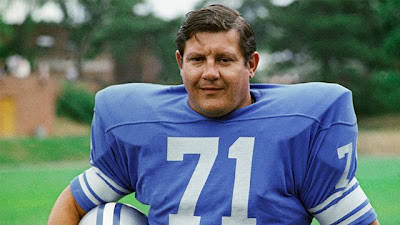 Mr. Karras was a football player and actor who passed away on October 10th at the age of 77.

He played George Papadapolis on the TV series Webster. He had helped create the show with his wife, Susan Clark who played his wife on the show. 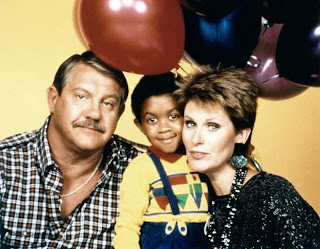 And Ben Vereen was in the show... but not in CATS.

You forgot about Mr. Karras's other popular role...