On Ken P. D. Snydecast #183: Your Area And You Ken and Dana talk about the musical Cats. 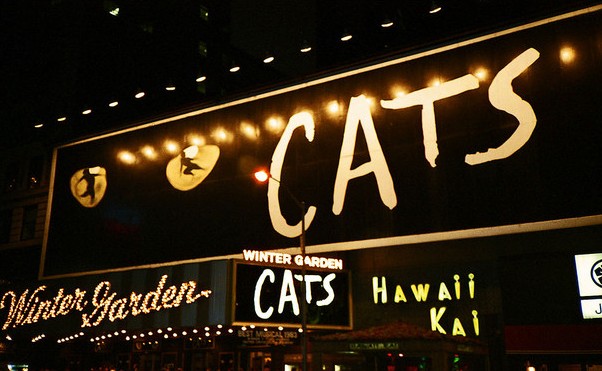 Cats was composed by Andrew Lloyd Webber, based on a book by T. S. Eliot.It featured people in cat outfits and ran from 1982 until 2000. Sadly, it just missed the chance to capitalized on the "furry" movement by a few years. 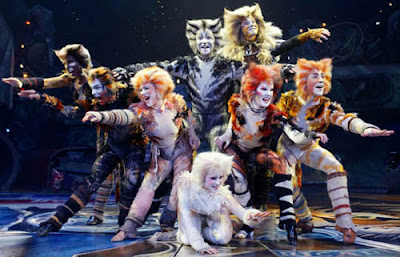 Ken thought Ben Vereen is in it. He wasn't. The IBDB is sure of it. 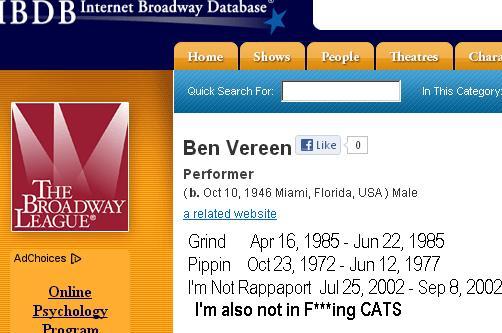 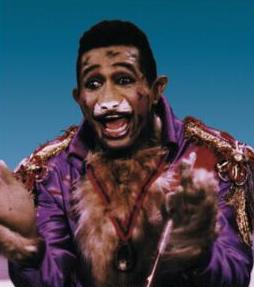 Zoobilee Zoo is an Emmy Award-winning children's television series that aired from 1986–1987.
It featured Ben Vereen as a leopard.