Things to do in Miami: Monkeys & Hashbrowns

Are you going to see Dana Snyder at the Florida Supercon this weekend (July 1-4, 2011)?

Miami is a wonderful place in the summer and is known for it's fine dining. Sure you need to eat some fish, but you may want to check out some of the breakfast buffets like Fresh Harvest at The Coconut Creek Casino*. 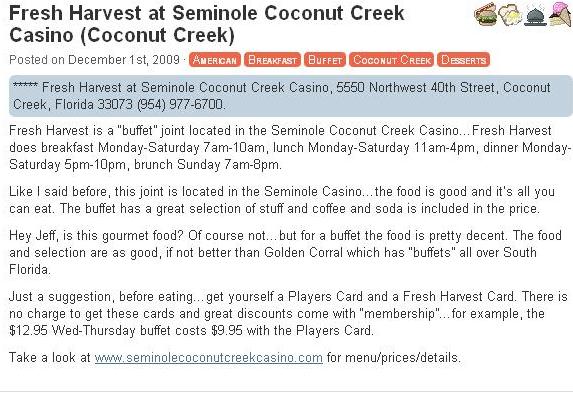 *I found Fresh Harvest by doing a Google search. I have no idea if they make good food. They may have even closed down.
Just make sure they serve you REAL HASH BROWNS.
To recap: REAL hash browns have been sliced with a cheese grater: 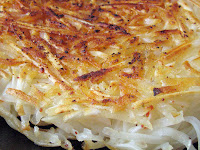 Home fries are cubed and in no way hash browns: 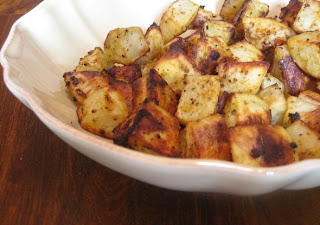 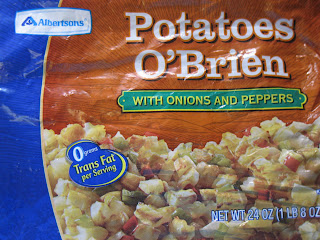 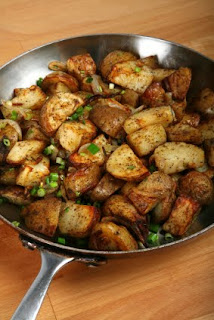 Potatoes with a USB output are NOT hash browns: 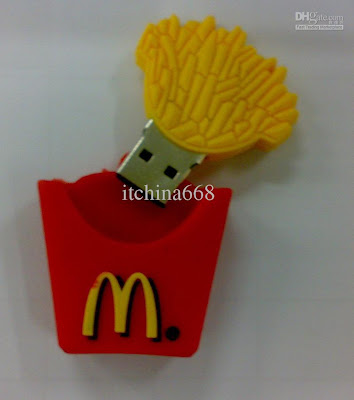 Potatoes shaped like a foot are NOT hash browns: Potatoes that are fried and voiced by Carey Means are NOT hash browns: 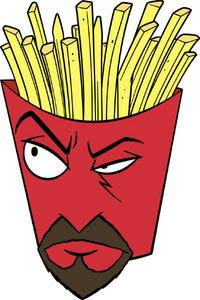 Tell Miami that you want REAL hash browns.
If they try to serve you any of that other nonsense, punch 'em in the junk. 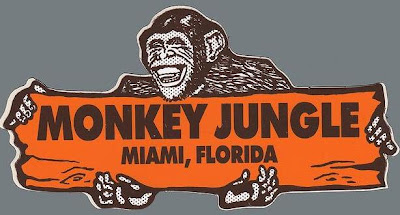 Also, when you are in Miami you may want to check out the wacky retro attraction Monkey Jungle. 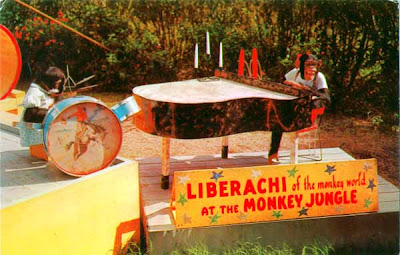 I don't know if "Liberachi of the monkey world" still plays but the place does look pretty fantastic: 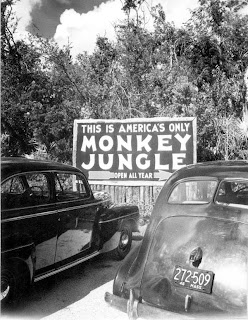 Posted by Guy Hutchinson at 6:33 AM