This past Saturday Dana was onstage The Sacred Fools theater for the Serial Killers competition.

Here are some pictures of Dana from the second episode of The Whaler (courtesy of C.M.'s photostream on Flickr): 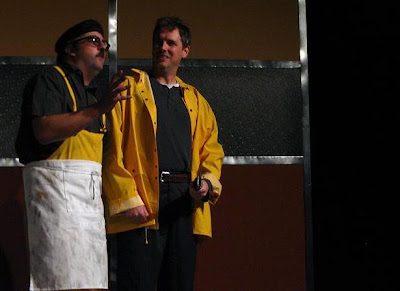 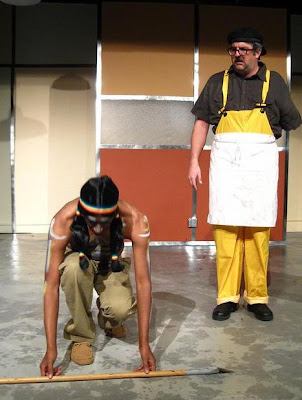 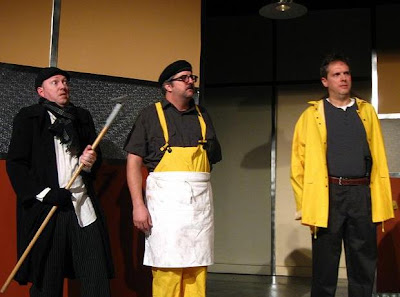 Dana returns to the New York stage in the comedy show "Local News" at 7pm on February 4th at The Pit .

Then, from February 24 to March 20th, he will be in Vero Beach, Florida for the Riverside Theatre production of The Producers.

Bottom line is:
If you haven't seen Dana on stage by springtime, you aren't trying hard enough!
Posted by Guy Hutchinson at 6:56 AM