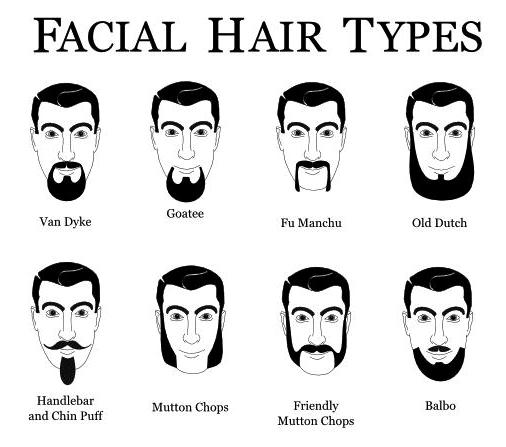 On KEN P.D. SNYDECAST #178: Advise And Dissent Ken and Dana talk briefly about the Van Dyke and the Goatee.


Goatee refers to a style of facial hair incorporating hair on a man’s chin. The exact nature of the style has varied according to time and culture.
Goatee refers solely to a beard formed by a tuft of hair on the chin—like on the chin of a goat, hence the term 'goatee'. Since the late 1990s, the term has been misused to refer to the style of facial hair called the Vandyke, a combination of a goatee and a mustache. This does not typically include the tuft just under the lip, more commonly referred to as the soul patch.


A Van Dyke (also spelled Vandyck or Van Dyck) is a style of facial hair named after 17th century Flemish painter Anthony van Dyck. A Van Dyke specifically consists of any growth of both a moustache and goatee with all hair on the cheeks shaven. Even this particular style, though, has many variants, which range from a curled moustache versus a non-curled one and a soul patch versus none. 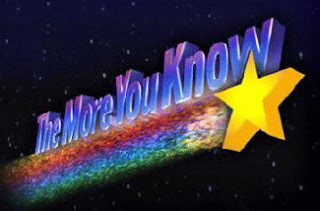 Here's Dana with a mustache: 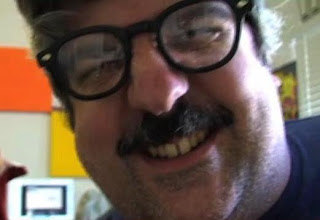 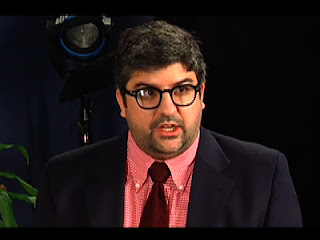 Dana with a soul patch: 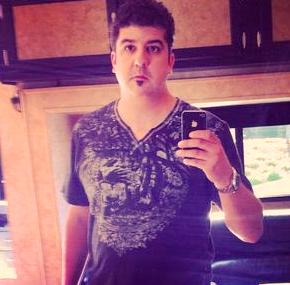 Dana with a full beard: 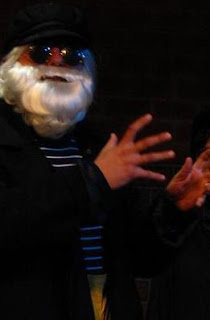 And here's Ken with a beard: 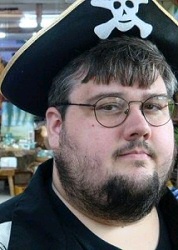 Ken without a beard: