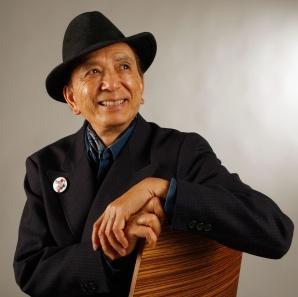 James, like Dana, was a guest at  Stan Lee's Comikaze Expo.

Ken mentions seeing James Hong recently in Big Trouble in Little China. He said the film "held up" and "sounded great" on BluRay. 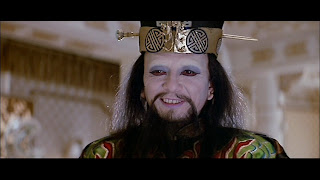