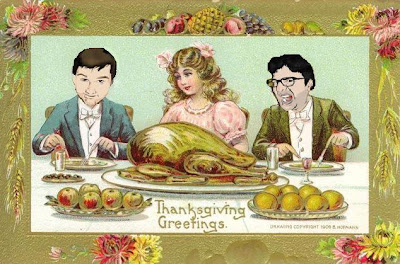 KEN P.D. SNYDECAST #71: A Turkey And A Ham
Here is the original 2008 description from asitecalledfred.com:

Posted by Guy Hutchinson at 6:45 AM