Trailer for Escape from Tomorrow 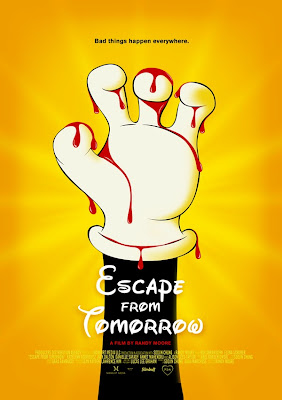 The film was shot (without permission) at Walt Disney World and is a creepy story that uses Disney icons as a backdrop.

The film will be released on October 11.


Here is the new trailer: