On KEN P.D. SNYDECAST #202: Too Hot To Tot Dana mentions that the interview he was doing with me was cut short because of an interview I had scheduled with Donald Fullilove. 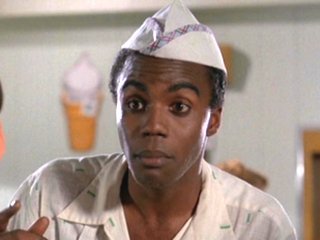 Donald played Goldie Wilson in the first Back to the Future film. Goldie was a 1955 soda jerk who would become the mayor in 1985.

Donald also played Goldie Wilson III in the sequel Back to the Future part II. 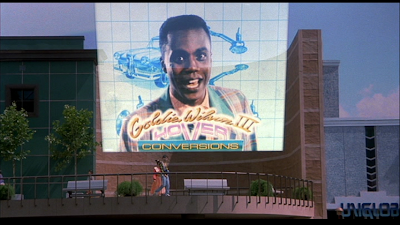 Among Donald's other credits are Michael Jackson in The Jackson 5 cartoon and voice appearances in Up and Spirit: Stallion of the Cimarron.
Posted by Guy Hutchinson at 4:00 AM