Ken PD Snydecast #174: Comedy Tonight  was a fantastic episode and brought us a new Snyde-celebrity. 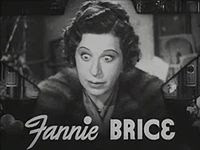 Yes, she joins the pantheon of celebrities like Tom Carvel, Laurel and Hardy & Keenan and/or Kel.
Here is the first paragraph from her wiki page:

Fanny Brice (October 29, 1891 – May 29, 1951) was a popular and influential American illustrated song "model," comedienne, singer, theatre and film actress, who made many stage, radio and film appearances and is known as the creator and star of the top-rated radio comedy series, The Baby Snooks Show. Thirteen years after her death, she was portrayed on the Broadway stage by Barbra Streisand in the musical Funny Girl and its 1968 film adaptation.

Yeah. That's all we need to know.
Ken said Dana should play her in the Riverside Theatre version of Funny Girl.
Dana says "I look like Fanny Brice, she's not an attractive woman- but a very handsome man."
They then compare the cute young picture of her with an older one.
YOUNG: 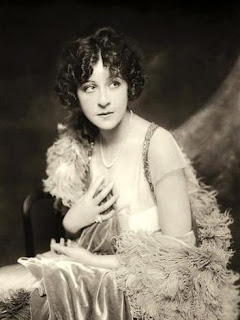 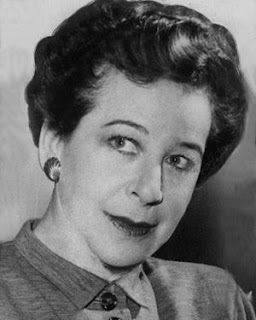 Then Dana asks who Ken would kick out of bed... Fanny or Pearl Bailey: 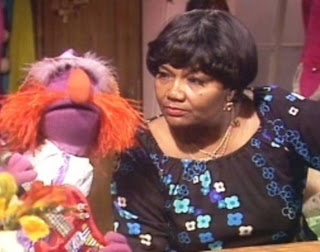 Ken chooses to keep Pearl... so they can sing Best of Friends.

Speaking of singing, let me jam in this plug:
You can catch Dana in "A Funny Thing Happened On The Way To The Forum" from April 12 through May 6th at the Riverside Theatre in Vero Beach Florida.
Visit riversidetheatre.com for more info and tickets!

Posted by Guy Hutchinson at 3:08 AM