a closer look: The Robonic Stooges

On KEN P.D. SNYDECAST #141: Marathon Men Dana Snyder talked to Ken Plume about a recent bout he had with insomnia.

He said that he awoke in the middle of the night and, unable to fall back asleep, he decided to watch the Boomerang cartoon channel.

Ken: What did you watch on Boomerang?
Dana: Um... I can't remember, really. It was just all those...
Ken: Was it Hanna Barbara or Looney Toons?
Dana: No, it was all Hanna Barbara.
Ken: So were you watching Magilla Gorilla? 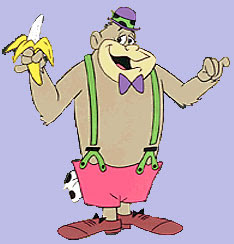 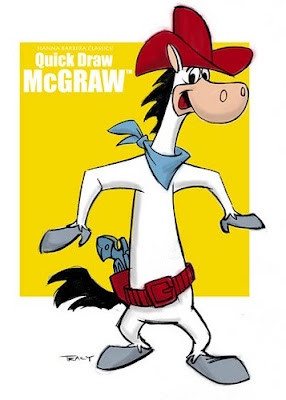 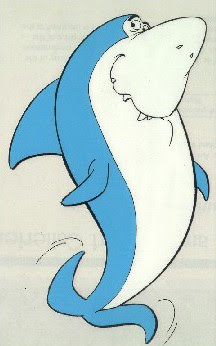 Dana: No, none of those.
Ken: Wacky Races? 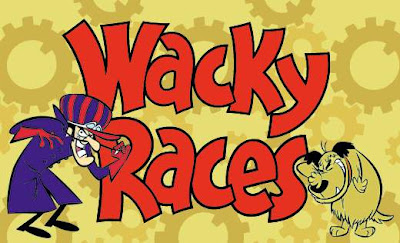 Dana: May have been some Wacky Races. I think there was also some Robonic Stooges. 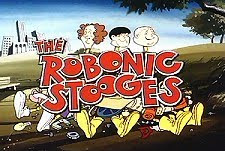 The Robonic Stooges originally started a segment on the super weird show The Skatebirds. The show featured people in giant bird costumes that liked to skate.

The birds would introduce cartoon shorts, one of which was The Robonic Stooges.

The show eventually was spun off to be it's own 30 minute series.

Bookmark this page. That way if you ever have insomnia you too can enjoy The Robonic Stooges: