a closer look: Chu Chu and the Philly Flash 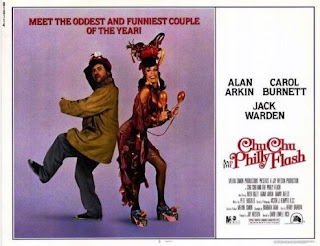 On KEN P.D. SNYDECAST #156: Sausage Gravy On A Trip Through The Mountains Dana mentions that the film Chu Chu and the Philly Flash is a frequent topic of conversation between him and Plumey.

Dana calls it "the most baffling movie."

It's a weird comedy with some of the greatest character actors of all time. Jack Warden, Sid Haig, Danny Aiello, Vincent Schiavelli, Ruth Buzzi and Vito Scotti all play along side lead actors Alan Arkin and Carol Burnett.

Burnett plays a Carmen Miranda type character and her performance is amazing.

You can watch the whole movie on youtube. Part 1 is here. 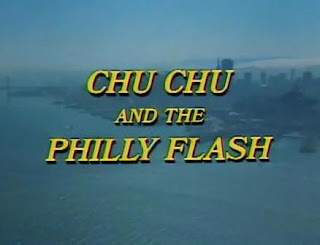