Whotininnies 9: The Phantom Countdown is my favorite episode of the show so far.

A punchy fun episode with varied topics, this one seems to hit every chord correctly. 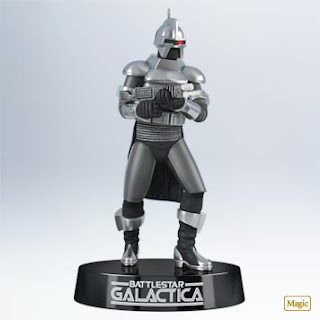 In addition to talk of Hallmark Cylons, Otis' Theme from the soundtrack to Superman, Ice Pirates (and of course Dr. Who) Glen and Ken talk about the 1927 classic Wings:

This topic is brought up:

Specifically Ken talks about this quote from George Lucas:


The controversy over who shot first, Greedo or Han Solo, in Episode IV, what I did was try to clean up the confusion, but obviously it upset people because they wanted Solo [who seemed to be the one who shot first in the original] to be a cold-blooded killer, but he actually isn’t. It had been done in all close-ups and it was confusing about who did what to whom. I put a little wider shot in there that made it clear that Greedo is the one who shot first, but everyone wanted to think that Han shot first, because they wanted to think that he actually just gunned him down.

Glen brings up a video that shows the comparison of the Star Wars theatrical cut and the Special Edition.

Sadly, I can't find the one he mentions, but here is a similar video:

Go and check out Whotininnies 9: The Phantom Countdown!
Posted by Guy Hutchinson at 6:27 AM