Ted Healy and The Three Stooges

Last night Ken and I had a brief discussion of Ted Healy, creator of the Three Stooges: 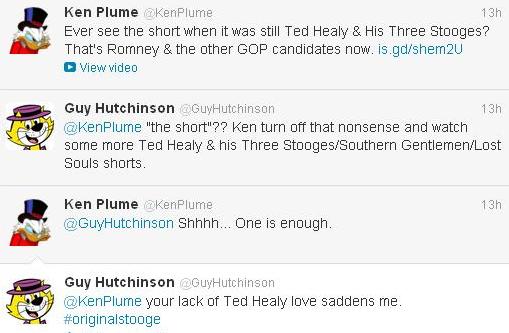 First, Ken's funny comment about the GOP candidates linked to this video:

Ken had a funny take on a decades old joke. In fact I wouldn't be surprisded if every single politician since the 1930s has been compared to The Three Stooges. 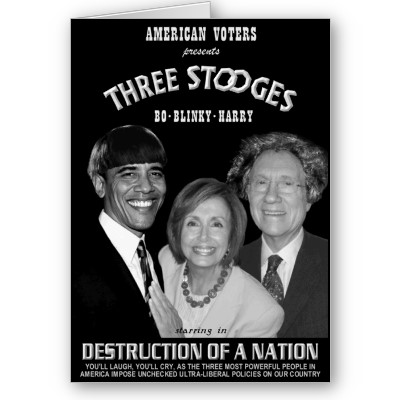 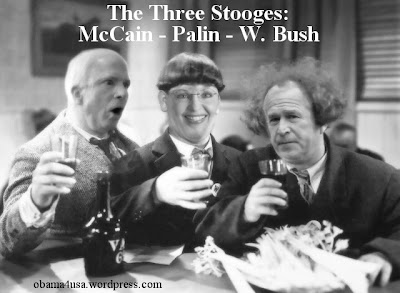 Regardless, Ted Healy was the man who started the Three Stooges along with Moe, Shemp & Curly Howard and Larry Fine.
Ted parted ways with the Stooges in 1934 and had a successful solo career until his death in 1937.

Of course the Stooges reached their greatest success after Ted left the group.

Here are some of the YouTube clips I have found featuring Ted and the Stooges:

Posted by Guy Hutchinson at 8:22 AM