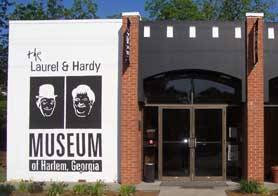 Harlem, GA was the birthplace of Oliver Hardy (the heavyset member of the duo) and the Laurel & Hardy museum opened there in 2002. The museum houses a collection of Laurel and Hardy memrobillia. 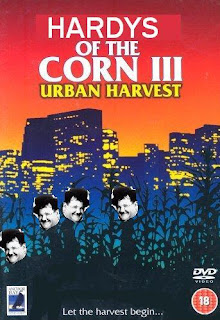 The museum (and the Tommy Glasscock photo) are right in the heart of Harlem, GA and is open Tuesday through Saturday from 10am until 4pm.

Here are a couple of videos I found on YouTube.

Posted by Guy Hutchinson at 4:56 AM