"It's All a Series of Tubes"

On KEN P.D. SNYDECAST #173: Breakfast Nachos Ken refers to London as being "a series of tubes."

The only three things I know about London are:

1. They have a bridge that's falling down, my fair lady.
2. Dangermouse lives there.
3. When people with an accent say "London" I always think they said "Orlando".

So I was a bit baffled.

Perhaps you were too. Or maybe you are baffled by the Orlando thing. Who cares.

Anyway, there is no need to be. The Tube is a nickname for the subway system in London. 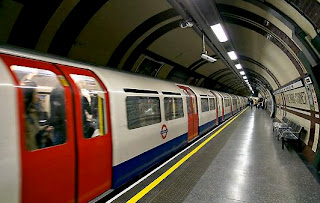 Yep. You just watched that.

It's the second largest metro system in the world behind the one in Shanghai.

One of the most distinctive things about the system is the "mind the gap" announcement. It's kind of a big pop culture thing. 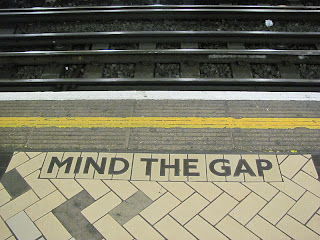 Here is a short video of a metro car pulling up in the Tube:


There were a handful of videos on YouTube talking about Tube etiquette. It seems you should never look people in the eye or chat with anyone and if you have a broken oyster you should get out of line.
Oh right, they call the subway cards "oyster cards". 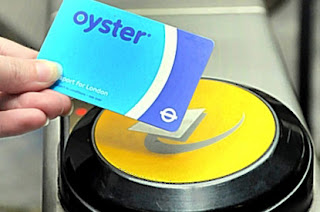 I didn't really learn much from watching this video, but the girl who hosted it was good looking so I figure about 1/2 of you would like to see it: