Update on: whatever the hell we were talking about before

To recap, the other day I got this tweet:

See, at the end of the show Dana and Ken were talking about this video:

Then the following exchange happened:


What did Ken say? I asked Ken and Dana, here are their responses: 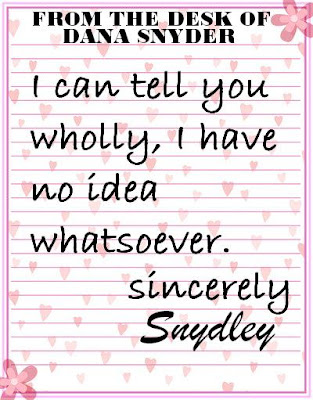 I know, it was 3 years ago and I don't recall every joke I said in 2009, but MAN that joke must have been something.