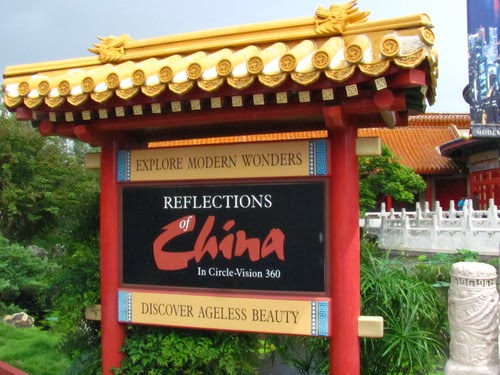 On the newest Ken PD Snydecast much is said about the host of the EPCOT attraction Reflections of China. 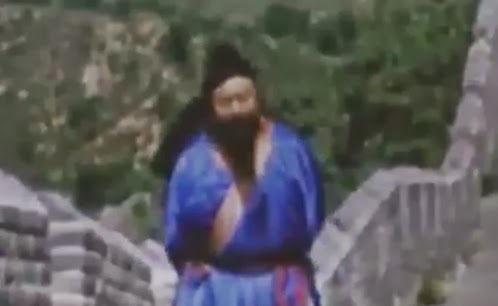 From Wiki: Li Bai (701–762), also known as Li Po, was a Chinese poet acclaimed from his own day to the present as a genius and romantic figure who took traditional poetic forms to new heights. He and his friend Du Fu (712–770) were the two most prominent figures in the flourishing of Chinese poetry in the mid-Tang Dynasty that is often called the "Golden Age of China".