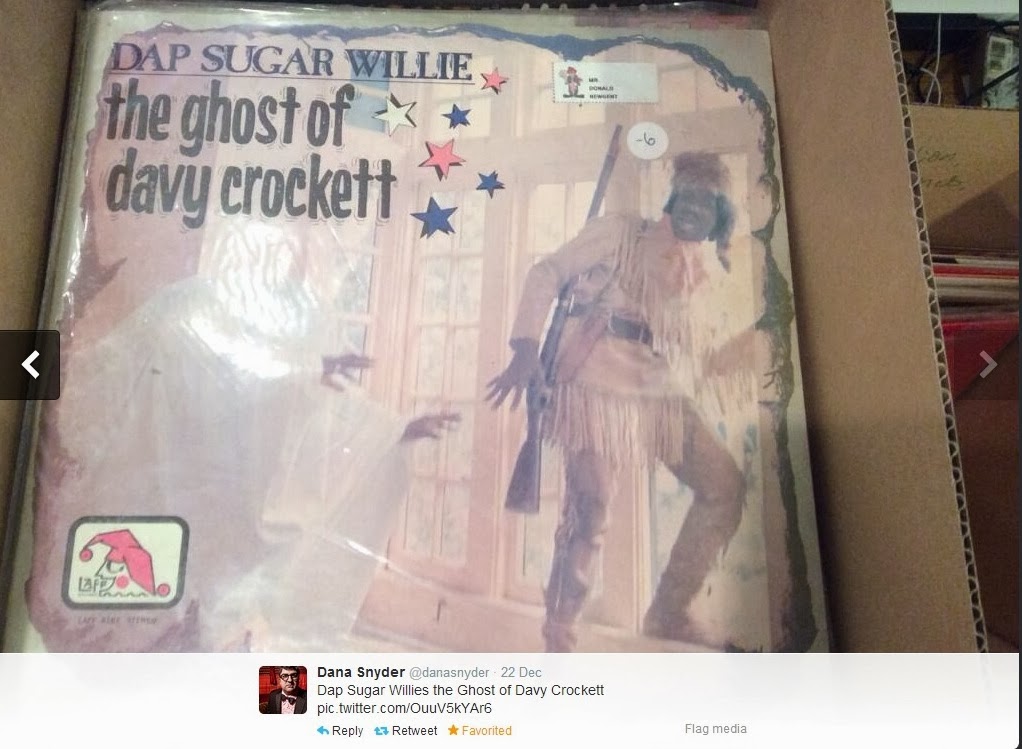 This one sounds fun! You can get it on iTunes:
http://itunes.apple.com/us/album/ghost-of-davy-crockett/id385798022 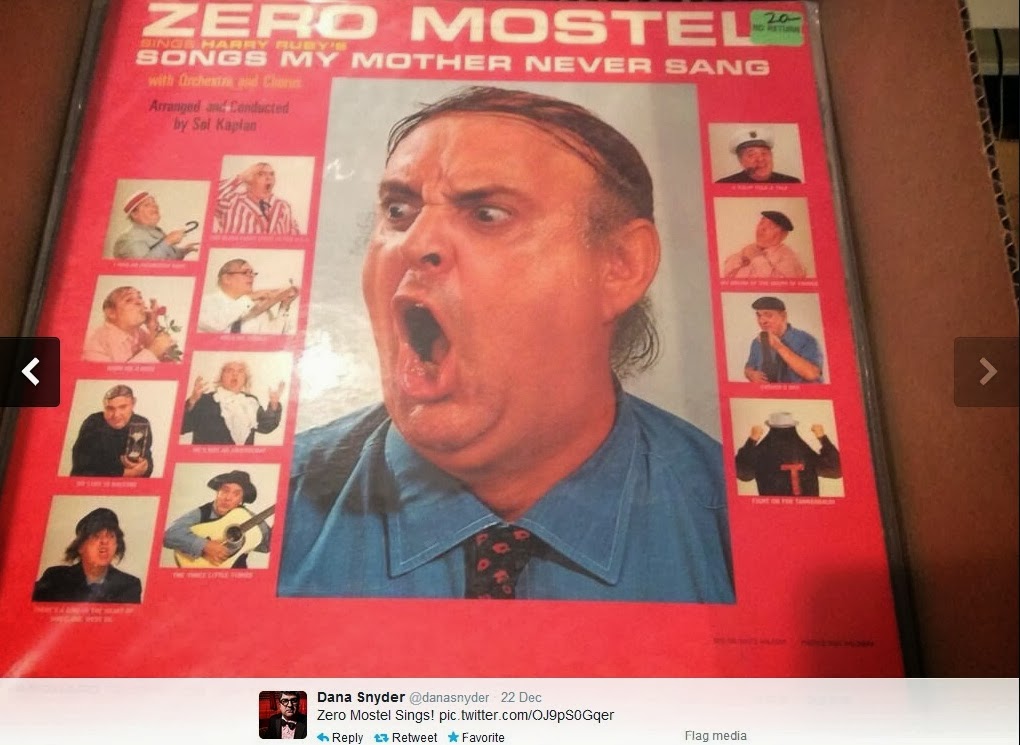 You may remember Dana and Ken talked in depth about Zero on KEN P.D. SNYDECAST #201: Elephansnydus. They discussed his books, paintings and Dana's future as The Vero Zero. 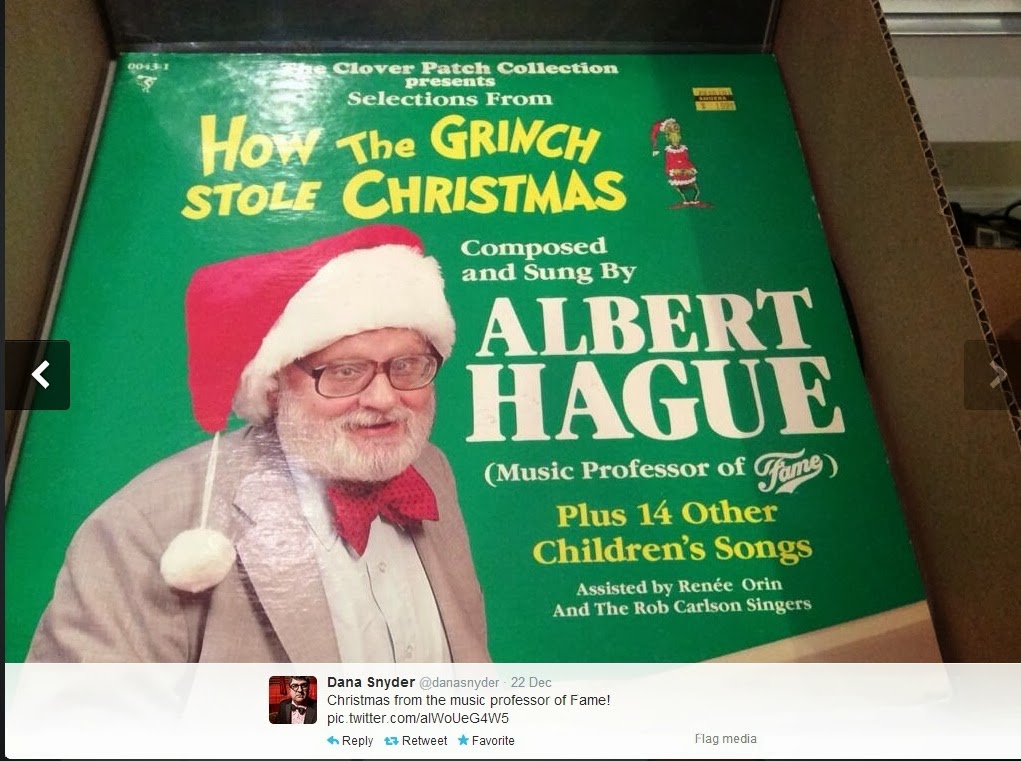 Here's a clip of the very talented Hague: 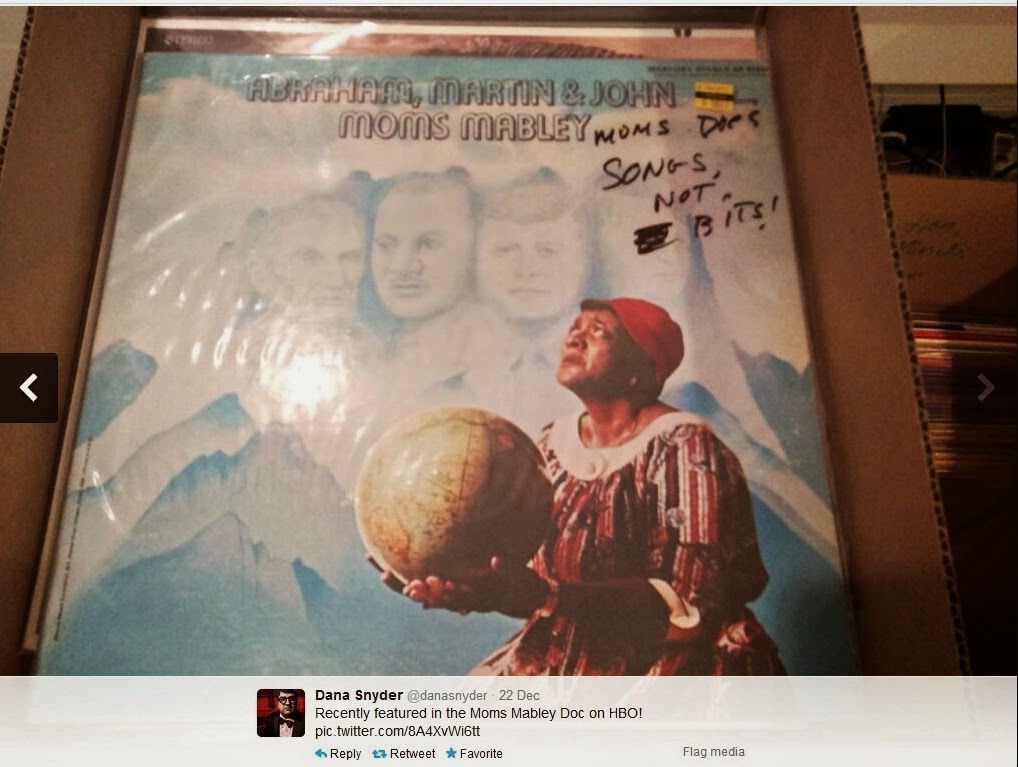 Enjoy a bit of Moms here: 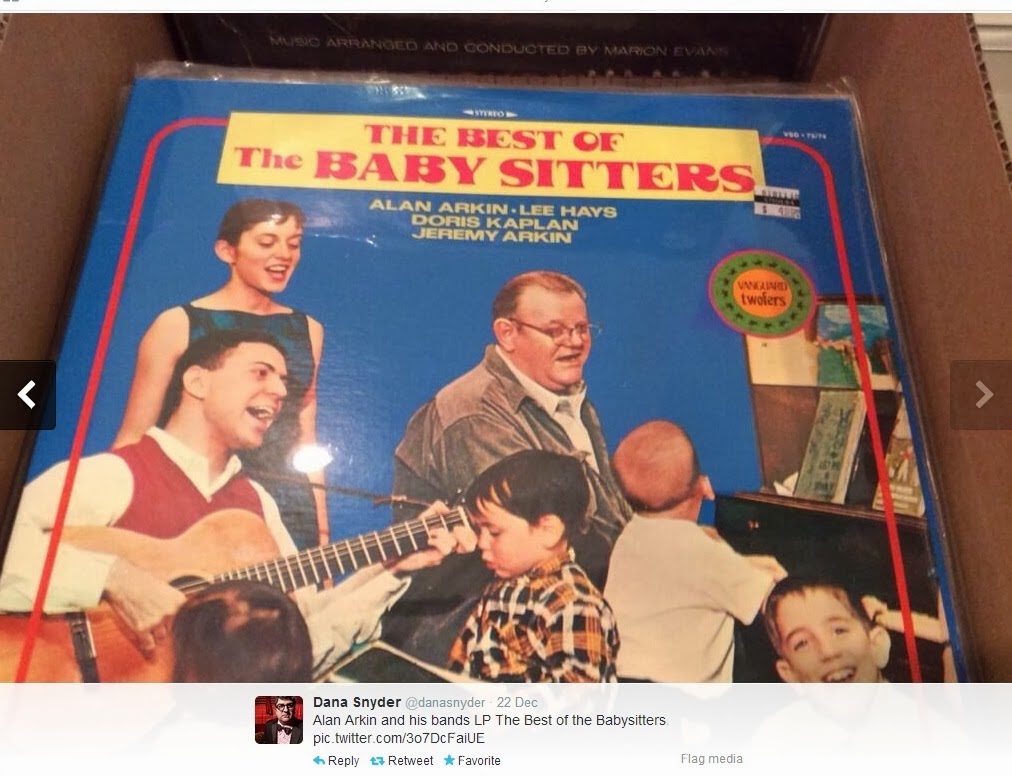 From WIKI:
The Baby Sitters was a music group that recorded four albums of children's folk songs from 1958 until 1968.[1] Its original members were Alan Arkin, his then-wife Jeremy Arkin, Lee Hays,[2] and Doris Kaplan. Jeremy Arkin was later replaced by Barbara Dana.[3]
For instruments, the group used a guitar, a toy piano, a toy xylophone, pots, pans, and jars.[4]

Also from WIKI:
Alan Wolf Arkin (born March 26, 1934) is an American actor, director, musician and singer. He is known for starring in such films as Wait Until Dark, The Russians Are Coming, the Russians Are Coming, The Heart is a Lonely Hunter, Catch-22, The In-Laws, Edward Scissorhands, Glengarry Glen Ross, Thirteen Conversations About One Thing, Little Miss Sunshine, and Argo, the last two of which he was nominated for the Academy Award for Best Supporting Actor and the former of which he won. He is the father of actors Adam Arkin, Anthony Arkin, and Matthew Arkin. 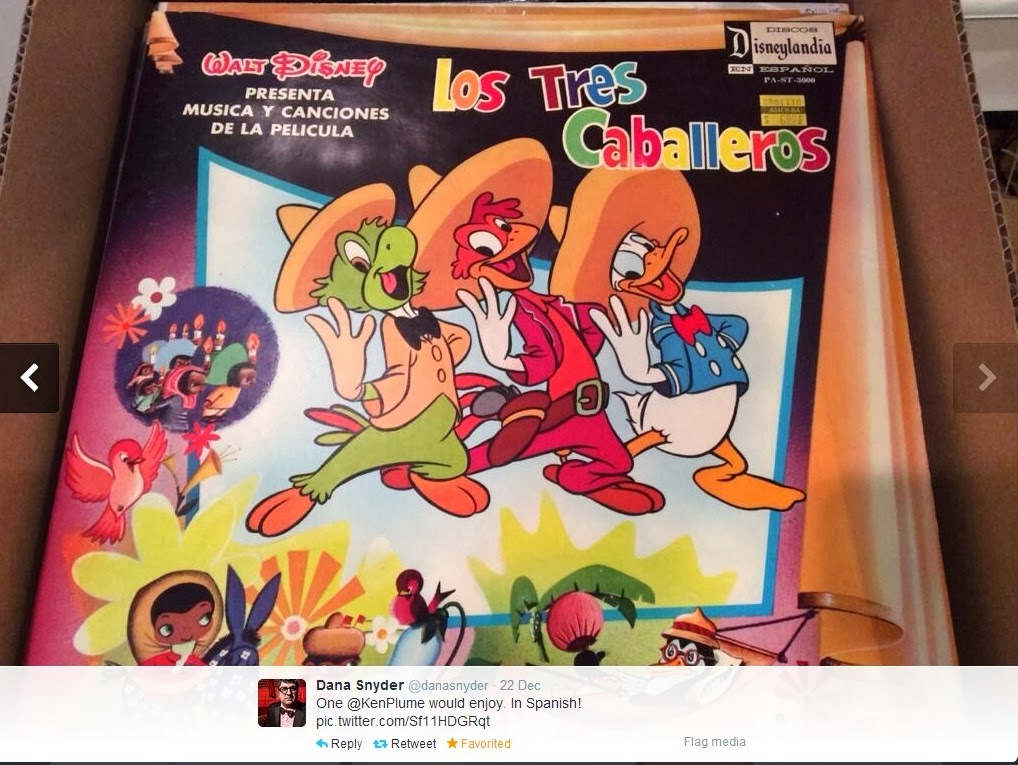 Dana mentions this one on the show specifically because Ken is such a fan of the Caballeros.
.
More tomorrow.
Posted by Guy Hutchinson at 8:20 AM