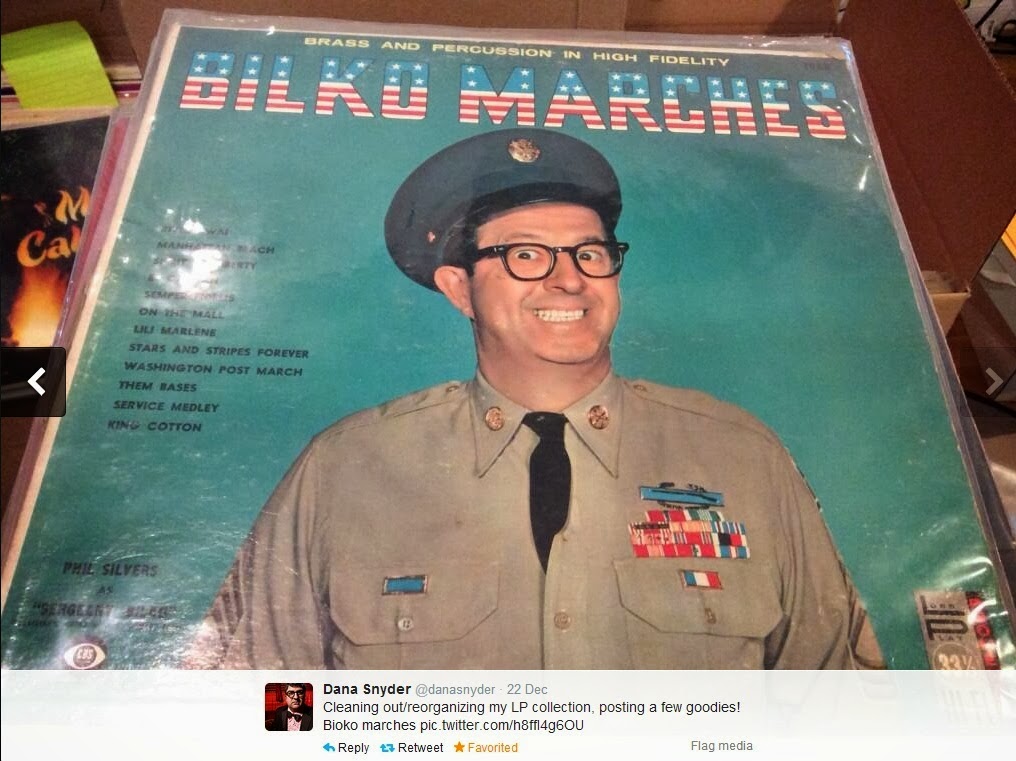 From Wiki: Phil Silvers (May 11, 1911 – November 1, 1985) was an American entertainer and comedy actor, known as "The King of Chutzpah." He is best known for starring in The Phil Silvers Show, a 1950s sitcom set on a U.S. Army post in which he played Sergeant Bilko. 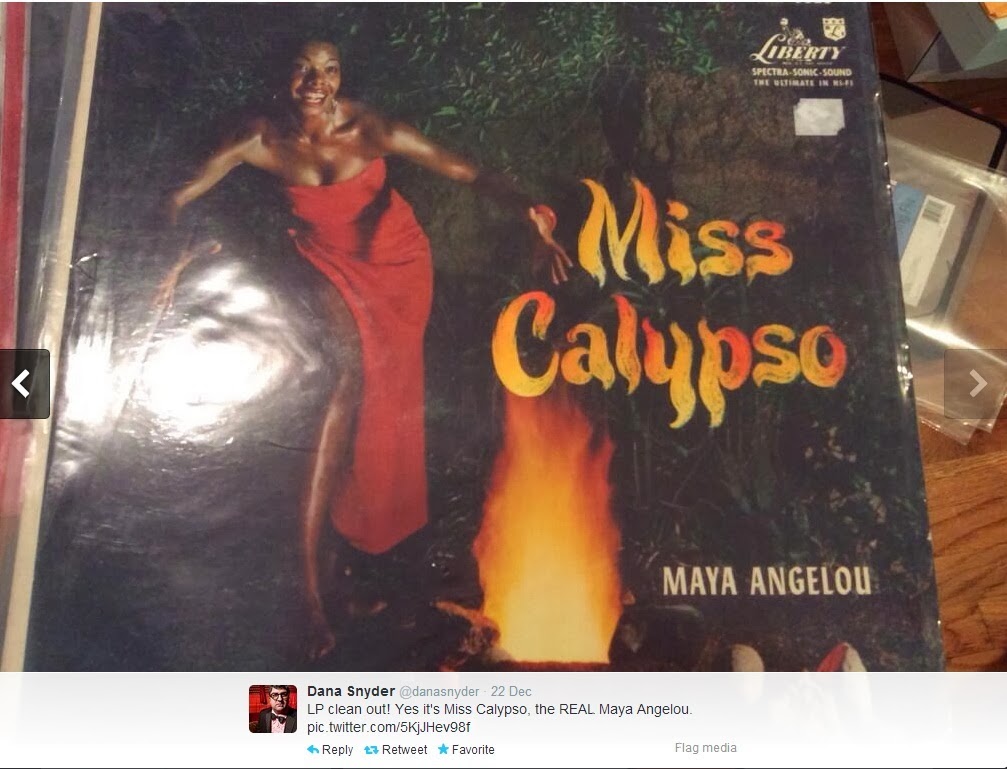 Yep. That Maya Angelou. Here's what wiki says:  Miss Calypso is a 1957 album by writer and poet Maya Angelou. The album was released during a craze for calypso music catalyzed by Harry Belafonte the previous year. Angelou sings every song on the album, and she composed five of them. Behind Angelou's voice, studio guitarist Tommy Tedesco and percussionist Al Bello created an exotic mood. Angelou toured in support of the album, performing calypso songs in nightclubs. The album was a modest success but Angelou did not make any further records as a singer. 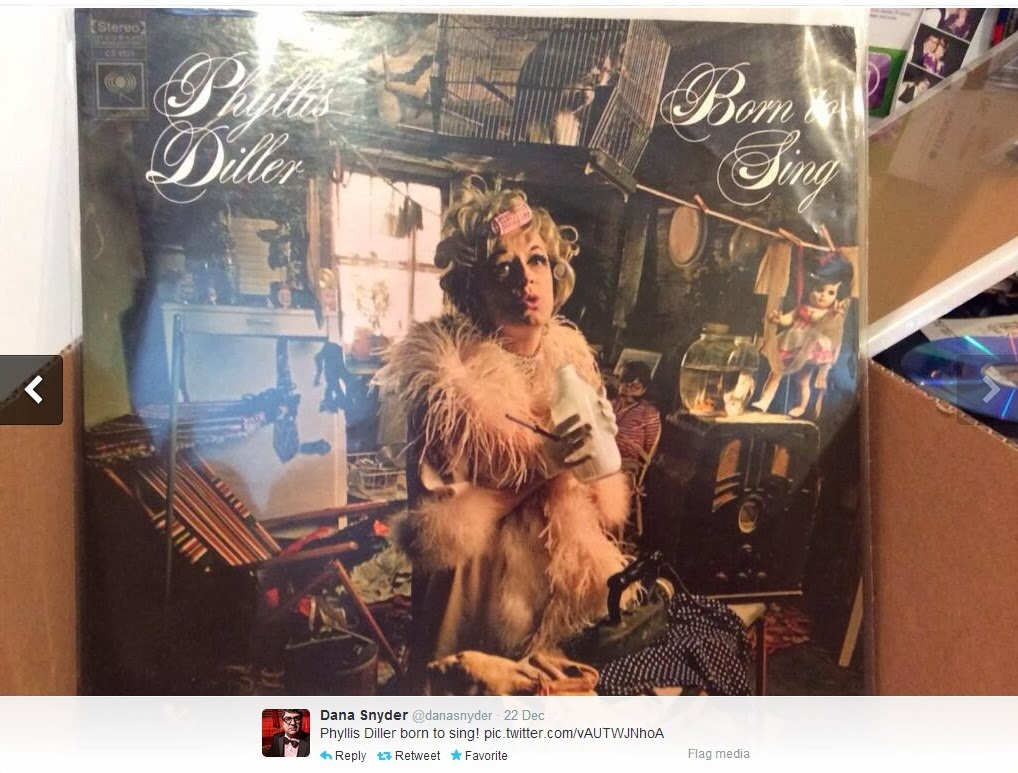 Enjoy a taste of Diller: 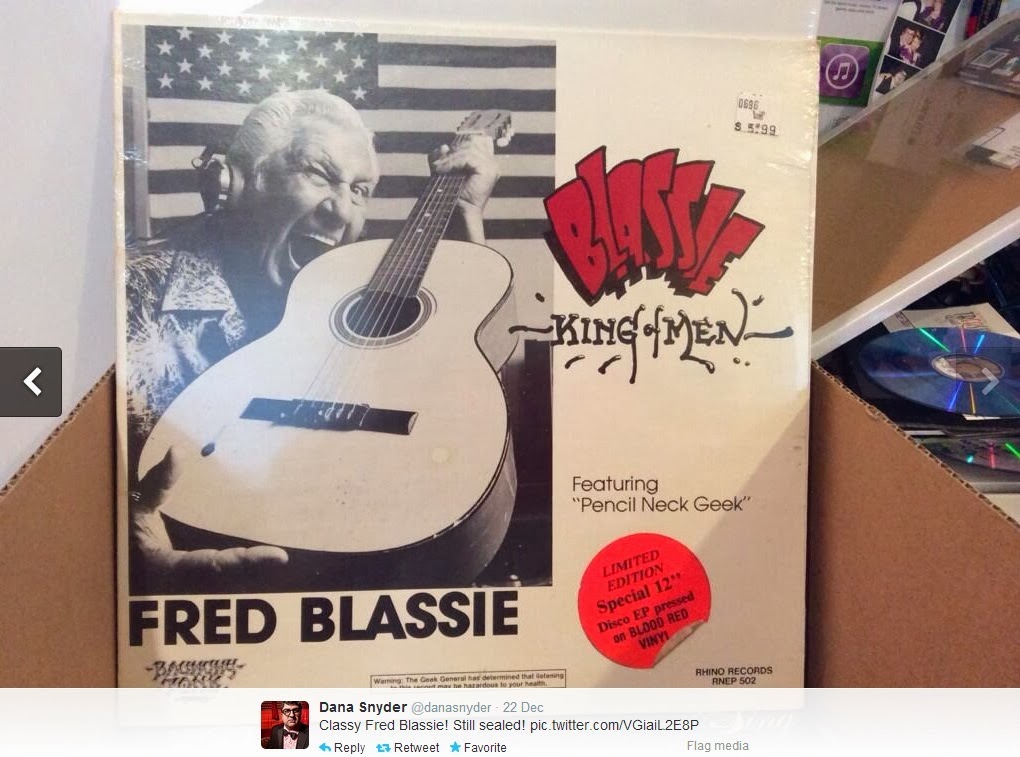 A legendary wrestler who also found fame in odd corners of Hollywood. Here he is wrestling Bruno Sammartino: 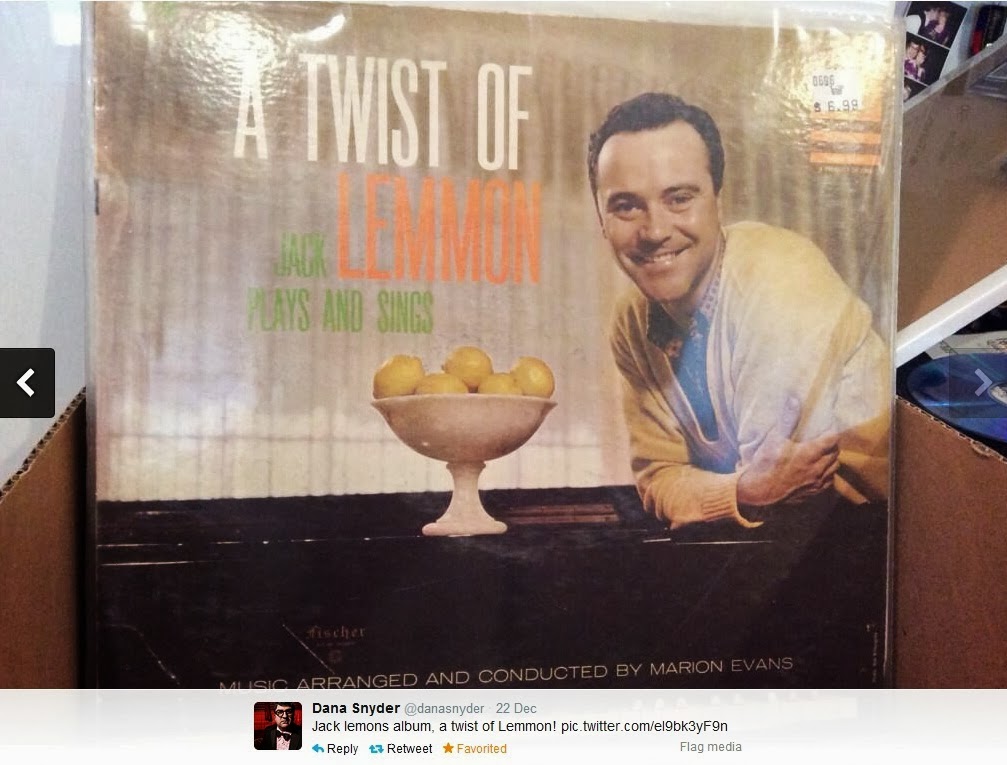 From WIKI:
John Uhler "Jack" Lemmon III (February 8, 1925 – June 27, 2001) was an American actor and musician. He starred in more than 60 films, including Some Like It Hot, The Apartment, Mister Roberts (for which he won the 1955 Best Supporting Actor Academy Award), Days of Wine and Roses, The Great Race, Irma la Douce, The Odd Couple, Save the Tiger (for which he won the 1973 Best Actor Academy Award), The Out-of-Towners, The China Syndrome, Missing (for which he won Best Actor at the 1982 Cannes Film Festival), Glengarry Glen Ross, Grumpy Old Men, and Grumpier Old Men. 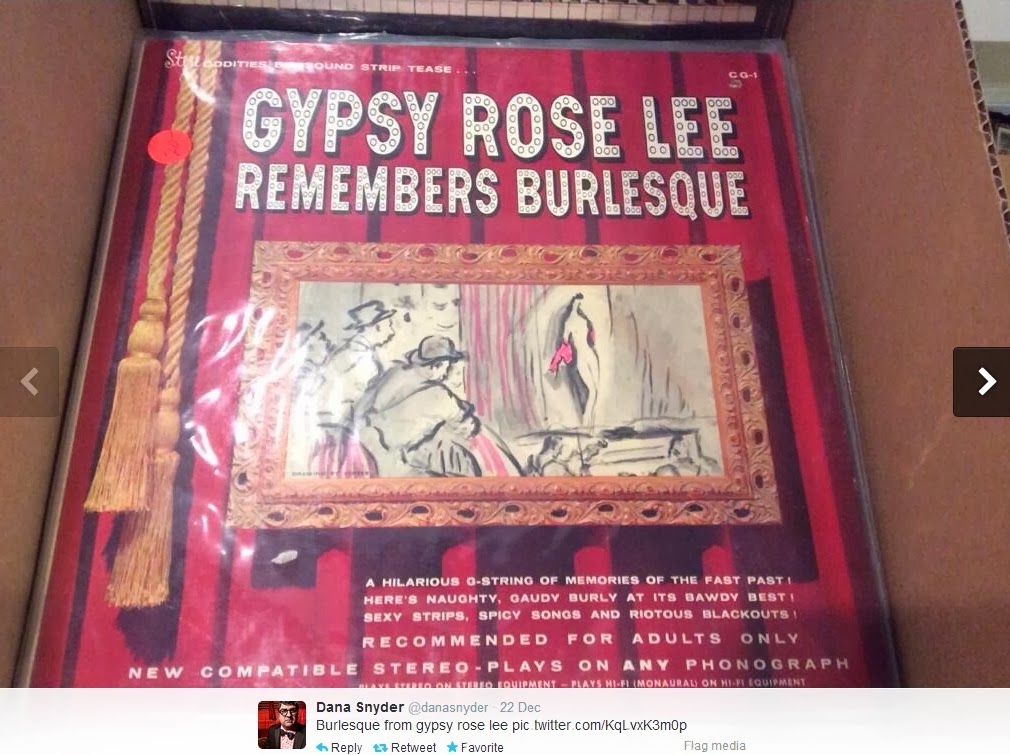 You can buy this (or listen to samples) on Amazon:
http://www.amazon.com/Gypsy-Rose-Lee-Remembers-Burlesque/dp/B005FA6LY4

More on Monday!
Posted by Guy Hutchinson at 8:12 AM