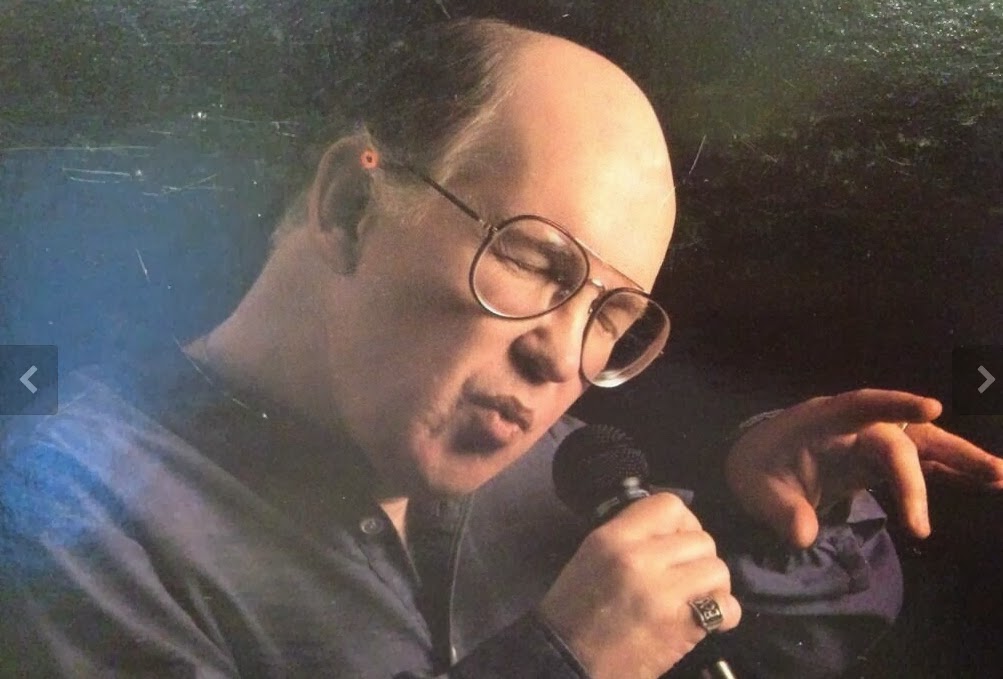 On KEN P.D. SNYDECAST #207: Yule Be Sorry Dana mentions that he is cleaning up his record collection. 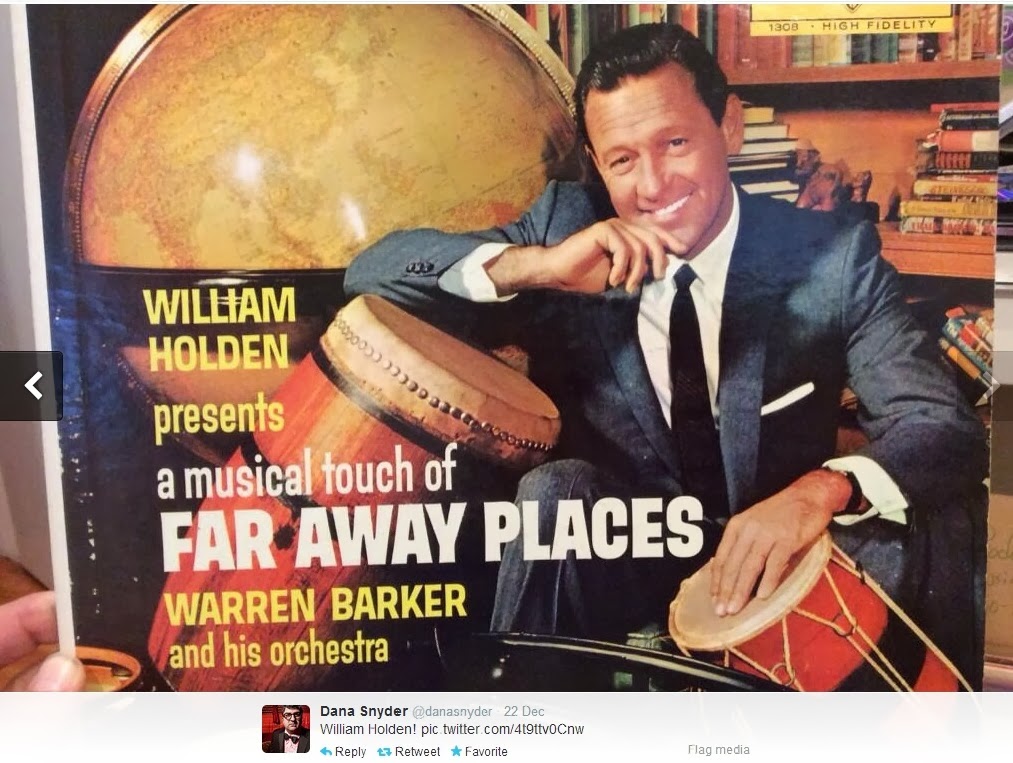 NOTE: William Holden (April 17, 1918 – November 12, 1981) was an American actor. One of the most popular movie stars of all time, Holden was one of the biggest box office draws of the 1950s. Holden won the Academy Award for Best Actor in 1953 for his role in Stalag 17, and a Primetime Emmy Award for Outstanding Lead Actor for his role in the 1973 television film The Blue Knight.

Holden starred in some of the most popular and critically acclaimed films of all time, including such blockbusters as Sunset Boulevard, The Bridge on the River Kwai, The Wild Bunch, The Towering Inferno, and Network. He was named one of the "Top 10 Stars of the Year" six times (1954–1958, 1961), and appeared on the American Film Institute's AFI's 100 Years…100 Stars list as number 25. (FROM WIKI) 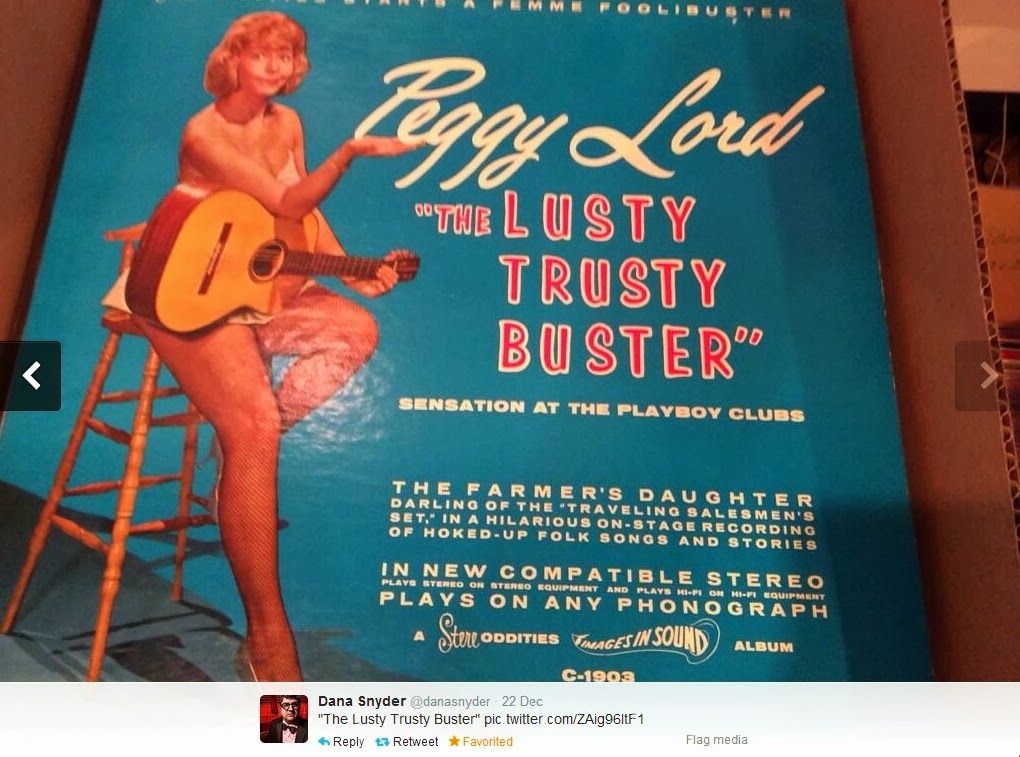 NOTE: I couldn't find much about Peggy other than that she appeared in a 2009 documentary on Hugh Hefner and this 1965 news article: 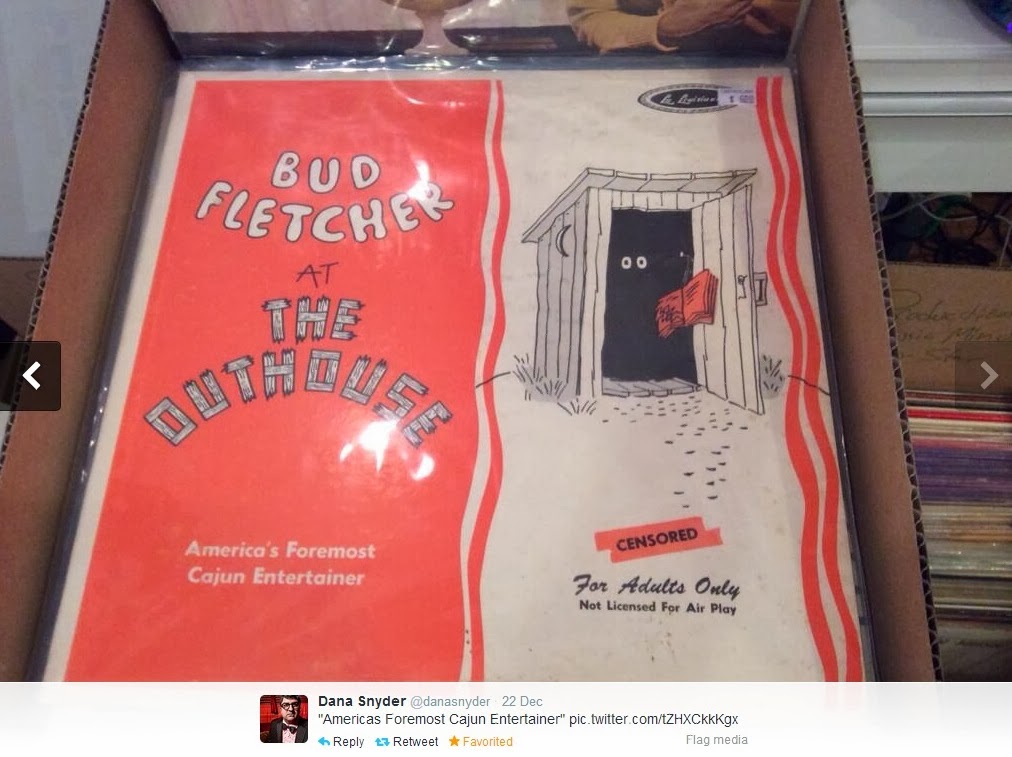 Here's a sample of Bud Fletcher: 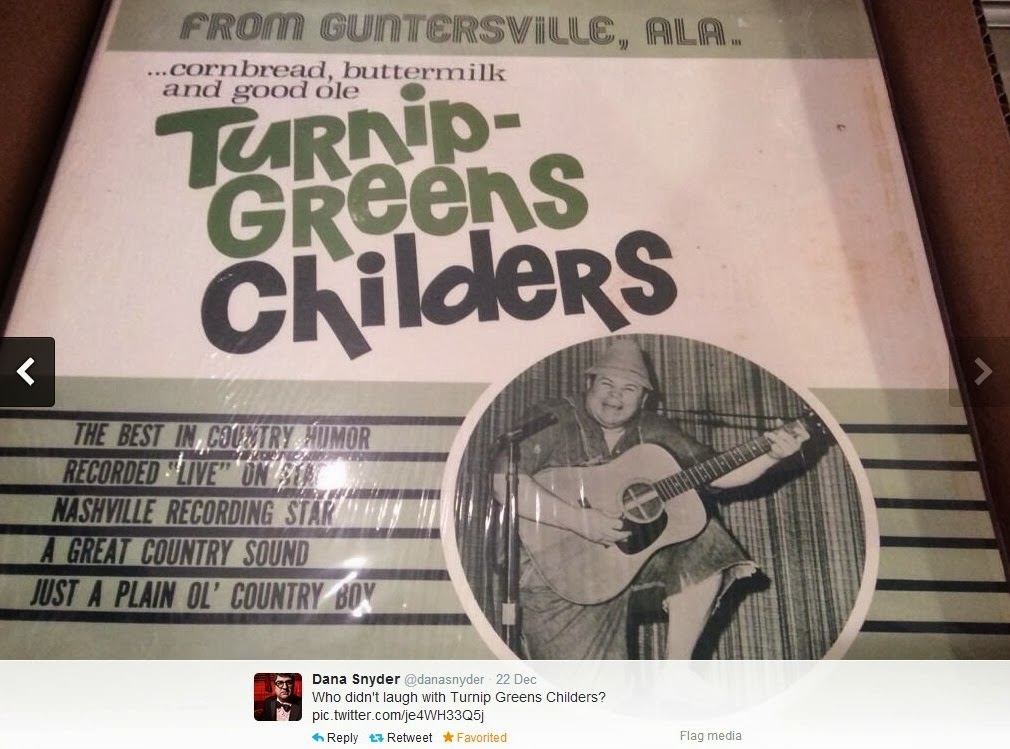 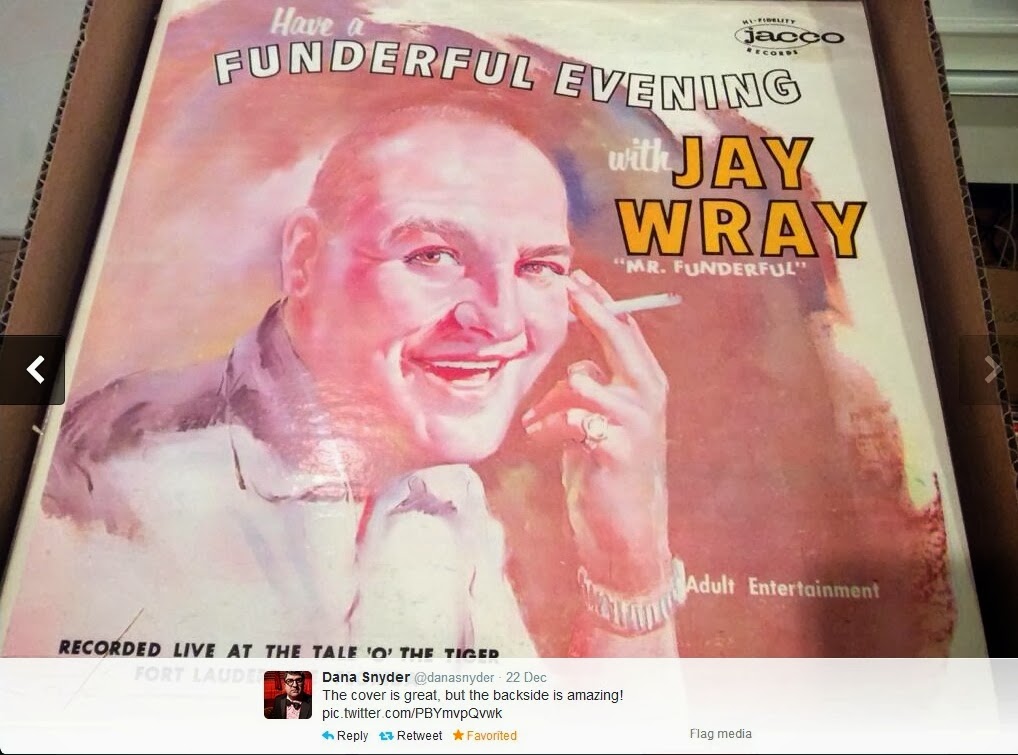 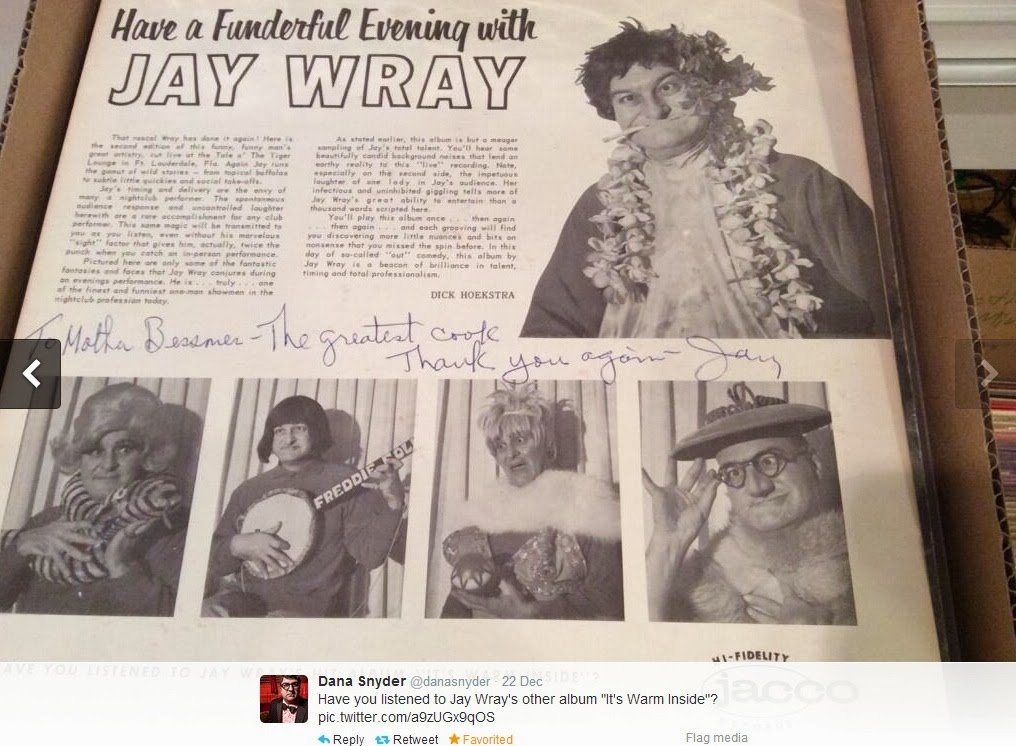 Also super rare, but it can be bought on eBay for $10. Signed to someone else. 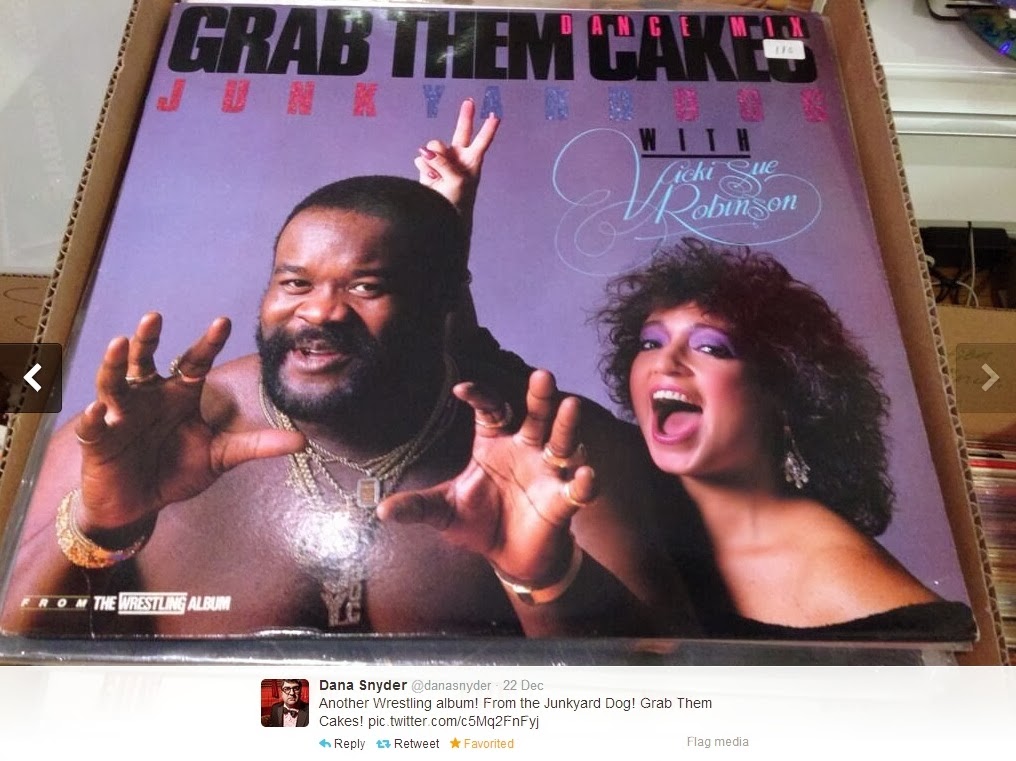 JYD was a wrestling legend, known for his powerful headbutt and for dancing with kids to this song in the ring after his matches. 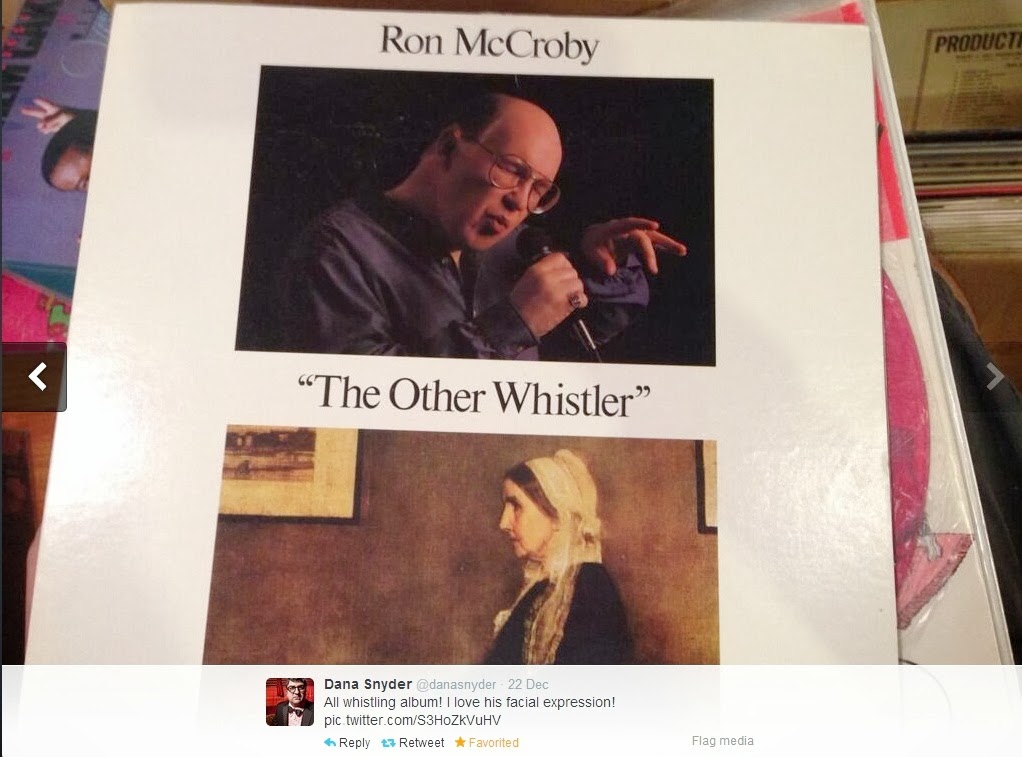 Here's a documentary on this whistlin' dude:


More to come tomorrow!
Posted by Guy Hutchinson at 7:51 AM