Dana appears in his hometown paper...

Ken (who believes Dana's hometown in Las Vegas) mock's the paper comparing it to the Penny Saver. 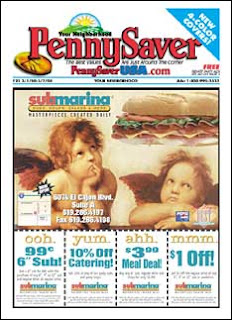 But au contraire! The Morning Call is a daily newspaper based in Allentown PA and is owned by Tribune.

The Morning Call was founded on May 26, 1883 by Samuel S. Woolever. There are no pictures of him on the net other than this: 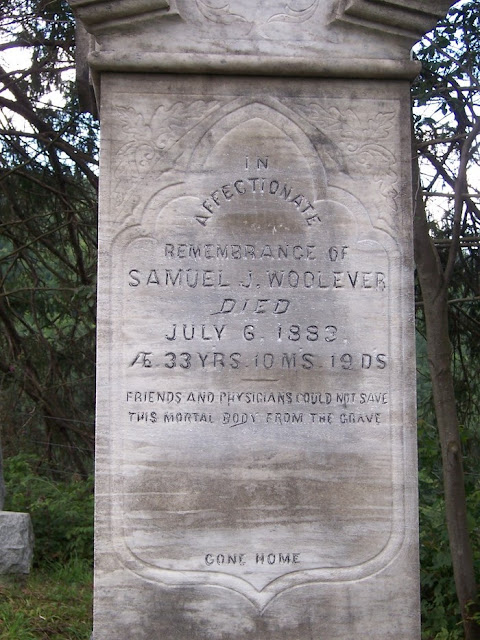 That's not even him unless he changed his middle name and died within 2 months of founding the paper.

The headline reads:
"Actors from the Lehigh Valley play animated characters in movies and TV"
by By Kathy Lauer-Williams

So Dana is listed before The Rock.

Just wanted to point that out.

Here is what it says about the mighty Dana Snyder:

Snyder also voiced the rude Shake in the 2007 film version of the show.

He shows up regularly on other Cartoon Network series, including as The Alchemist on "Venture Bros.," numerous characters on "Mad," Gazpacho on "Chowder" and Granny on "Squidbillies." He also voiced teacher Mr. Baldwin on Disney's "Fish Hooks."

He is set to voice the character of Garthog in this year's "Hell & Back," an adult animated film about two friends who try to rescue their pal after he's accidentally dragged to hell.
Posted by Guy Hutchinson at 10:59 AM