A Salute to Lou Ferrigno 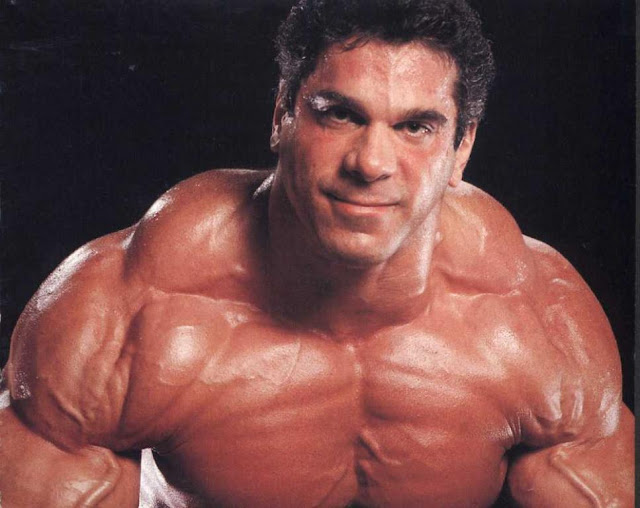 Lou is a body builder and actor. 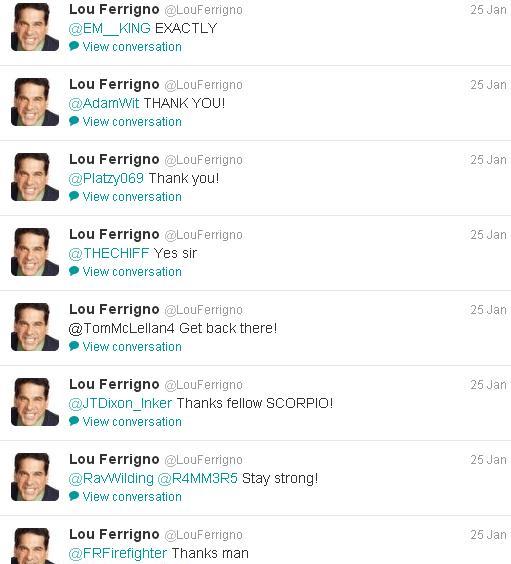 Hey remember internet newsgroups? It was what people did before Twitter.

I don't think Lou ever used newsgroups but he was mentioned in them:


Other than his performance as The Incredible Hulk, Lou is best known for the bodybuilding documentary 'Pumping Iron'.

Here he is with his dad, getting posing advice.


Here's an unrelated clip from the film "Cage" where Lou cries. Probably because he was sad Nic Cage wasn't in this film.

Want an Argentinian bootleg Hulk version of the pop-a-matic bubble?