A look back at Snydecast 100 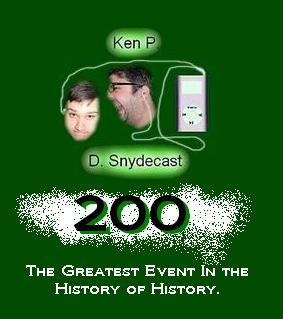 Ken and Dana celebrated 100 episodes by opening a sealed envelope that they were holding onto since episode 1.

The envelope contained the admission that they both have been slowly poisoning one another since episode 1. 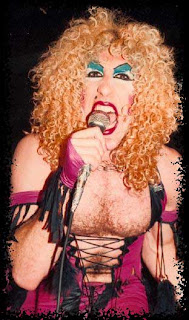 and Schneider from One Day at a Time: 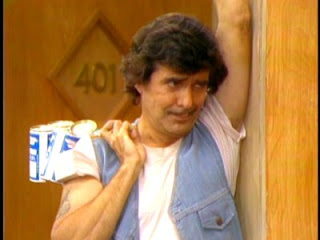 Dana even mentions once attending a costume contest as Schneider. 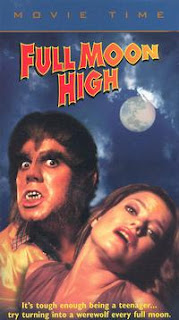 During the show Dana mentions a hat that Astan gave him I asked Astan what it looked like: 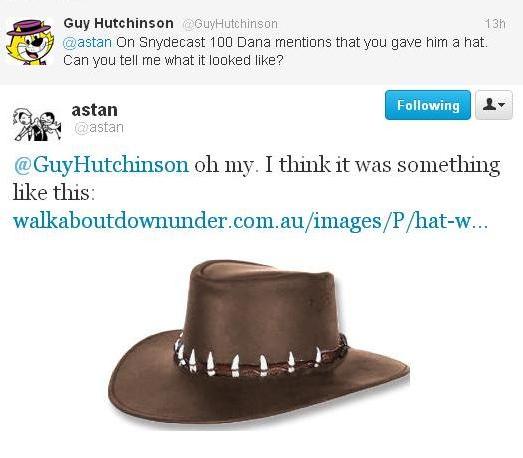 Also, the phrase "release the cheese kraken" is uttered.
Posted by Guy Hutchinson at 11:34 AM