Below is an exchange from KEN P.D. SNYDECAST #40: Mid-Cast Crisis about Dana and Ken's dinner at Club 33. 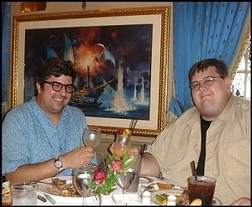 You may recall that something just wasn't right about something Ken ate there...

Ken: Oh, by the way! I have solved a mystery. From a prior podcast...
Dana: Oh, what the food was from Club 33?
Ken: I have found the dinner menu.
Dana: Where?
Ken: Online of course. Someone took digital photos of the holiday 2007 dinner menu at Club 33.
Dana: Oh my god!
Ken: Not even we did that! So, what I had... ready for this?
Dana: Do you have the whole menu in front of you?
Ken: I have the whole menu. 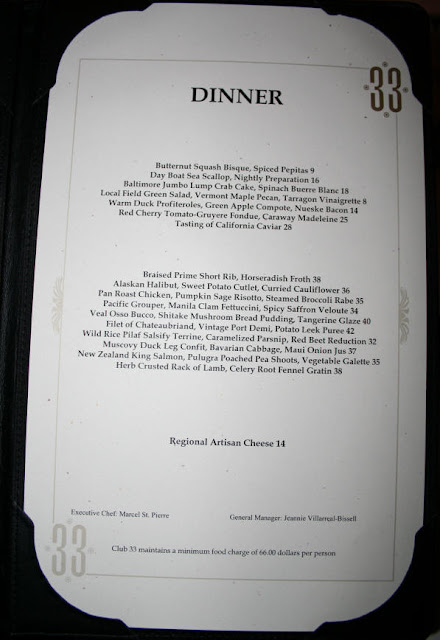 Dana: The issue you had was an appetizer, right?
Ken: Right.
Dana: So, what was it?
Ken: It was a Day Boat Sea Scallop.
Dana: (laughs) Oh, ok! 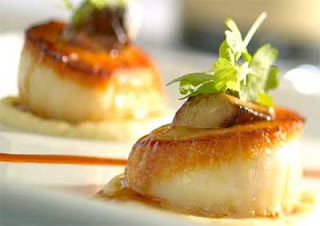 Ken: Oh, as it says "nightly preparation" so I guess they don't just make them a week before and freeze 'em.
Dana: They do... but they do that at night.
Ken: Oh yeah, they thaw them nightly.
Dana: No. They cook them at night and then they freeze them and then a week later they serve them, but they were prepared at night.
Ken: And then re-prepared.
Dana: They're prepared every night, but they're prepared a week ahead of time.
Ken: Is it some kind of culinary term "day boat" or is that just some kind of affectation?


Here is some info from answerbag.com:

Sea scallops come from the North Atlantic coast from New Jersey to Labrador Canada, specifically concentrated off the coast of Maine. They are dredged from the sea bed as deep as 900 feet.

The best scallops are called diver or day boat scallops. Divers are collected by hand by divers and they are generally the largest in size. Day boat refers to boats that fish for scallops just for the day, rather than the traditional method of dredging for up to 10 days before returning to harbor. Scallops may be soaked in a phosphate dip which adds weight, turns them more white and mushy in color and lengthens shelf life.

Sea scallops are the largest of the 400 or so member scallop family with a firm textured, sweet meat. They are marine bivalves with orb-shaped shells that when quickly opened and closed cause the scallops to zigzag in flights through the water. They are free swimming and migrate during certain times of the year to different feeding grounds. 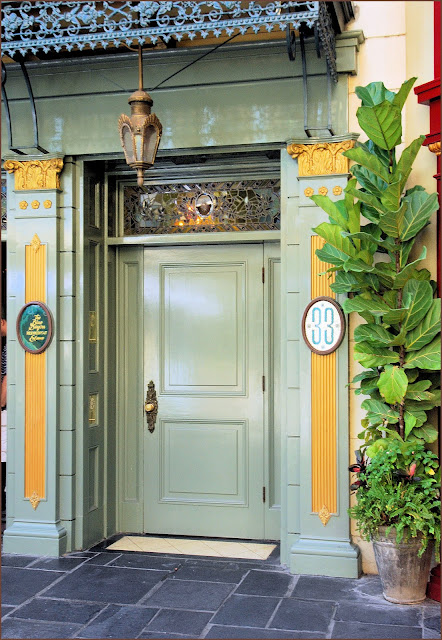 If you don't know about Club 33 it's a private club in "New Orleans Square" in Disneyland.

The club is not open to the public. You must either be a member or a guest of a member.

KEN P.D. SNYDECAST #40: Mid-Cast Crisis is a fun listen. Well worth another spin on your iPod.
Posted by Guy Hutchinson at 6:34 AM